Do you want to learn more about biology in its many different layers? We talk to renowned biologists, authors, and more, to give a well-rounded perspective.

Biology is the study of life, from small cellular organisms to animals, to human beings. By understanding what drives us at the granular level, we can prepare a better future for our planet and all the organisms on it.

There are a few branches of biology. They include microbiology, botany, physiology, evolutionary biology, and zoology. We spoke with experts like Professor David Nutt, Dr Daniel Stickler, and Dr Bruce Lipton for more information on this scientific topic.

Our Biology: What Makes Us Tick

Obviously, no human is perfect. We can succumb easily to alluring things in life. It can be anything from video games and food, to alcohol and other drugs.

Guest Professor David Nutt discusses in-depth about how alcohol just might be the most damaging drug in the world. Considering it’s legal in most countries, this may come as a shock.

In fact, Professor Nutt believes that ecstasy is “no more dangerous than horse riding”. This viewpoint may seem controversial, but this English neuro-psycho-pharmacologist specialises in the research of drugs. So he might actually have a valid point here.

A big part of biology is if we can understand how we work, then we can optimise the human race. We’re not talking about eugenics; instead, we’re talking about adjusting our lifestyles for the best outcome. This is also known as biohacking.

Dr Daniel Stickler speaks with us about total human optimisation. He used to be a vascular surgeon and realised that traditional medicine isn’t very effective. He thinks that in order to be the best versions of ourselves, you need to focus on long-term health instead of dealing with health issues as they arise.

American developmental biologist Bruce Lipton also thinks you can optimise your health through your beliefs. In fact, he believes that both your genes and DNA can be manipulated through beliefs alone.

Coach and physical therapist Kelly Starrett also has refreshing thoughts on human movement and performance. He chats with us about how the human body can take a page or two from the supple leopard.

Pathology is the study of diseases, which as you can guess, is vital to the survival of mankind.

For instance, the Black Plague happened in the 1300s, so the majority of people believe we’re safe from it nowadays. But the reality is, it can make a comeback and it has. In 1995, 2014, and 2017, there have been several breakouts of the Black Plague.

We had a chat with UK medical director of virology for Bristol-Myers Squibb Dimitar Tonev about this subject. He also talks about prevention for HIV and the various strains of hepatitis. Tonev is also dedicated to the treatment of hepatitis C for patients in need.

In recent times, there’s been the coronavirus and COVID-19 pandemic, which has sent the public into a panic. By understanding diseases and how they proliferate in the modern world, we can get better control of them when they do break out. 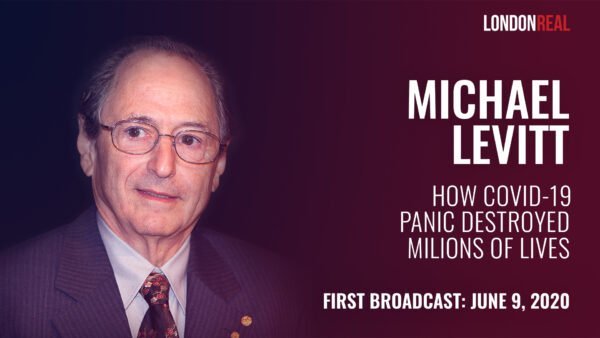 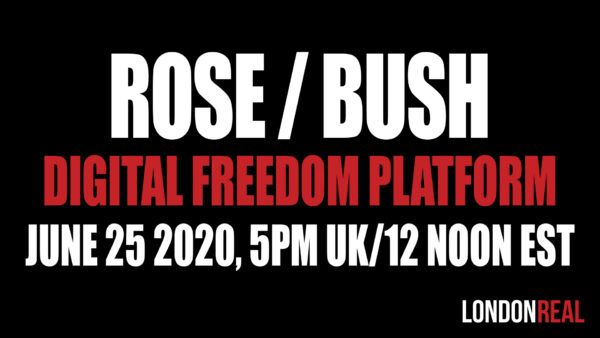 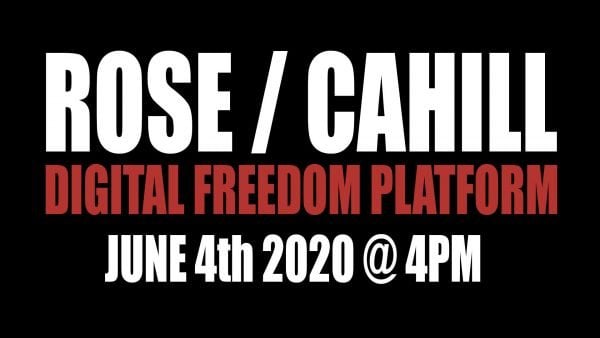 Dr. Judy Mikovits is an American activist. She was... 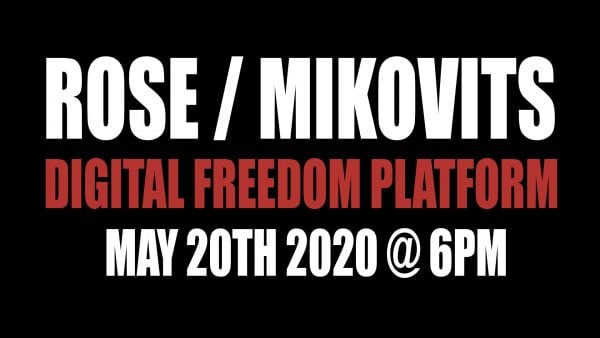 Dr. Sherri Tenpenny - How The Coronavirus Pandemic Is The Biggest Scam Ever Perpetrated On The Human Race 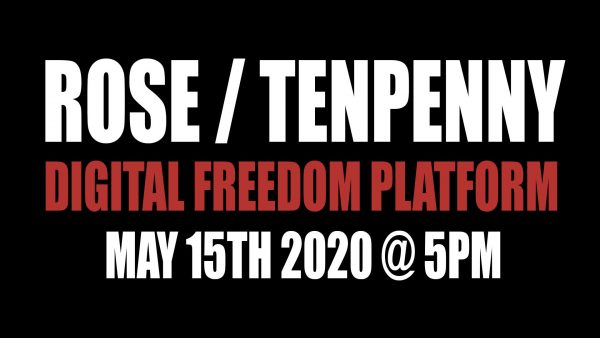