Our memory is a key part of our lives. Without it, not only would life be difficult, but we wouldn’t be able to form all the special bonds we have with people, places, and things.

Despite being such a vital part of humankind, memory is still somewhat of a mystery to us. We understand the basic workings of it, but there are still pieces we have yet to figure out. Some, like expert Jim Kwik, have figured out how to unlock some of those hidden parts.

An Overview of Memory

Basically, memory is where you take information and store it in your brain to recall at a later time. Our brains need to encode the new information first, store it properly, then retrieve it efficiently when needed.

Long-term memories are ones that last for much longer than 20 seconds. You may be able to recall things from your very early childhood. There are several types of long-term memories; however, all you need to know is that these stay with you for potentially a lifetime.

To many people’s surprise, there’s also a third type of memory: sensory. This is where you remember the sensory information about a stimulus long after you’ve experienced it. There are two types: echoic (auditory) and haptic (tactile).

You know what they say: knowledge is power. But some people spend hours upon hours, trying to memorise every single detail. And even then, the return isn’t that great.

Expert in brain performance and memory improvement Jim Kwik talked with us about how to learn more efficiently. As a child, Jim Kwik had a brain injury that left him learning-challenged. But as you can see, he didn’t let that stop him.

Kwik developed his own strategies that were very effective in improving his mental performance. So while knowledge is power, learning is a superpower.

Nowadays, Kwik is dedicated to helping others unlock the power of their own brains to learn more efficiently. He’s coached many celebrities in his career, such as Will Smith, Elon Musk, and the actors who starred in “X-Men”.

No One’s Born a Genius

You might think some people are born with unfair advantages. For instance, there are people with photographic memories who don’t have to study as hard as you do.

But that doesn’t mean anything. You, too, can learn to have skills that match or even surpass theirs.

Not only is Jim Kwik an expert in brain performance and memory improvement, but also speed reading and accelerated learning. By following his tips on unleashing the genius within you, you can unlock the parts of your brain that were previously dormant. If he could overcome his learning challenges as a brain-injured child, then you can too. 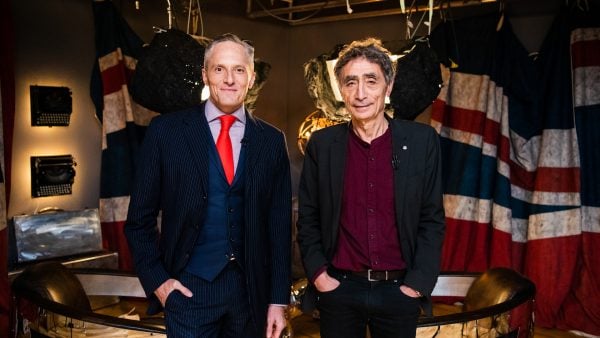 Jim Kwik - How to Master Your Memory

Jim Kwik is dedicated to helping others...

Jim Kwik - Unleash The Genius Within You

Jim Kwik is a renowned expert in... 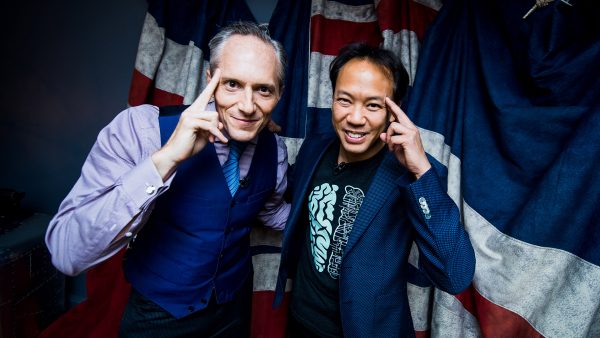