Bodybuilding is an art form. The product of a life dedicated to fitness, strength and discipline, Bodybuilding combines both competitive athletics with scientific body transformation.

The fine balance between diet and strength building, competitive bodybuilders dedicate their lives to becoming a living sculpture of perfection. With guests including Eddie Hall, Jamie Alderton, Kenneth Flex Wheeler, and Robert Oberst, join us as we learn from the best in bodybuilding.

At London Real, we’ve had the privilege of meeting some of the world’s top bodybuilders and hearing their exceptional stories. If you are interested in the world of Mr. Olympia and the Arnold Classic or want to improve your fitness, get stronger and push your body to the limit, Brian Rose sits down with bodybuilding legends to hear their success secrets. From Dorian Yates to Martyn Ford, join London Real and Brian Rose, as we explore the discipline and human fortitude it takes to be a bodybuilding champion.

The Champions and Game Changers

Join us as we talk with Dorian Yates, the former professional bodybuilder, and six-time Mr. Olympia who is widely considered to be one of the top athletes in bodybuilding history. Dorian goes deep on nutrition, training, psychology and the human body. We discuss everything from steroids, his advocacy of ayahuasca to what led him to bodybuilding. Known as one of the most popular guests in the history of London Real, he’s also the subject of our very first documentary film, “Dorian Yates – Inside the Shadow”.

We also sit down with Ben Pakulski, the Canadian former professional bodybuilder, and one of the top trainers and physique coaches on the planet. Ben sits down with Brian Rose to talk about yoga and the benefits of unifying the mind and body.

Listen to Nimai Delgado, the first-ever vegan IFBB pro bodybuilder in history, as he discusses the new documentary film “Game Changers” and the growing world of elite vegan athletes.

Learn From the Legends

Learn from the late great, Charles R. Poliquin, whom we lovingly refer to as the strength sensei and who was considered to be the most successful strength coach ever. Charles was revered and respected by some of the world’s top performers. He’s trained over 800 Olympic athletes across 23 different sports, as well as professionals in the NHL, NFL, NBA, Soccer and Special Forces. Charles was an expert in muscle growth, strength, and sports performance. If you are interested in improving your physical and mental health, Charles shares his deep wisdom gained from 40 years of coaching.

Join Brian Rose as he sits down with the epic American professional bodybuilder, Kenneth Flex Wheeler. Described by Arnold Schwarzenegger as one of the greatest he ever saw, Kenneth talks about his former career and why he’s dedicated his life to helping people who wrestle with depression, and anxiety.

Phil Heath (AKA The Gift) - Becoming Indestructible: How To Build A Champion's Mindset

Phil Heath AKA The Gift is an... 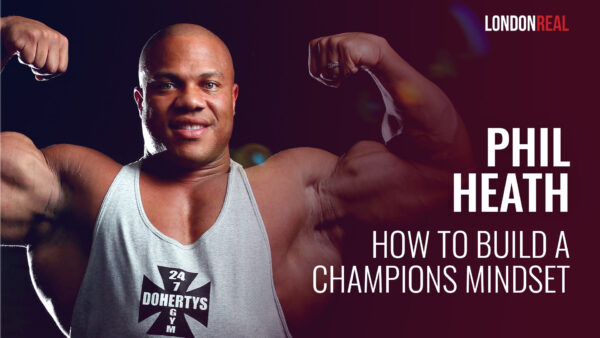 Flex Wheeler - "He's The Best Candidate, There's No Other Choice" 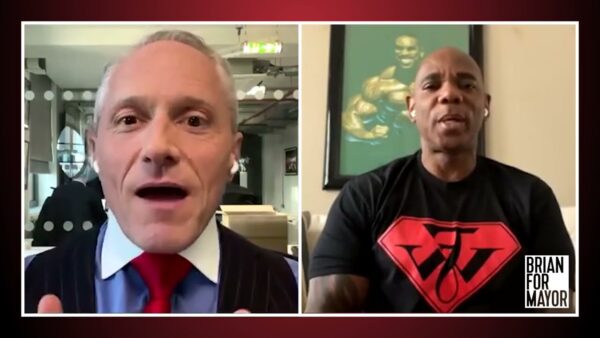 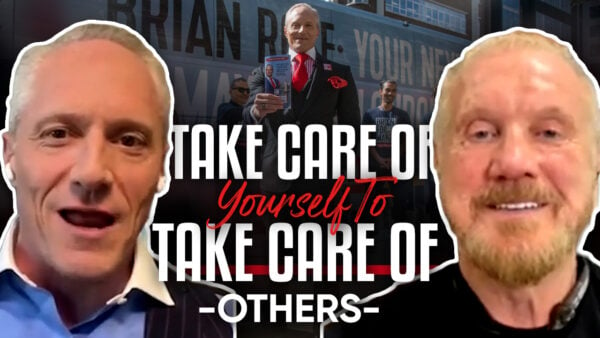 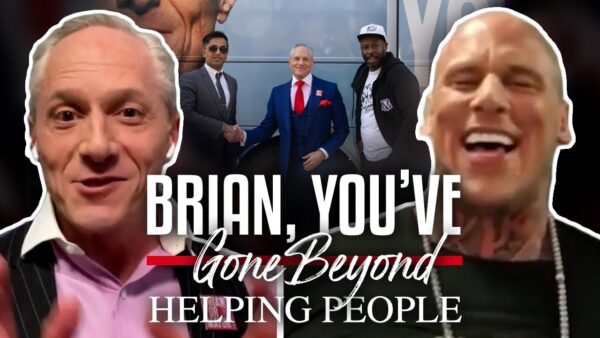 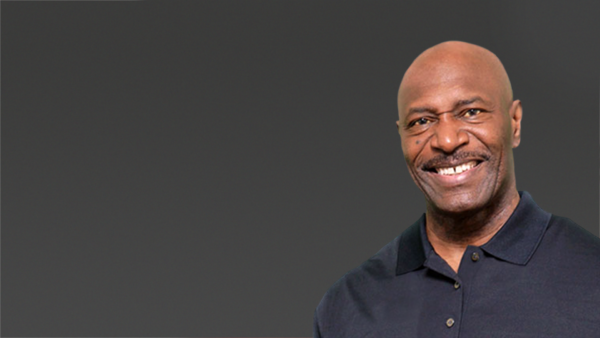 Ronnie Coleman - The King Of Bodybuilding: How I Overcame Adversity To Become Eight Time Mr. Olympia 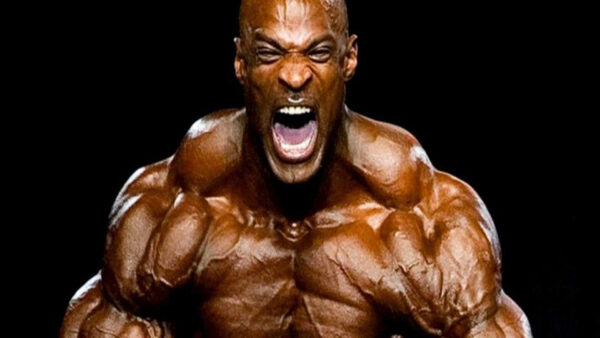