Every now and then I meet a guest who leaves me speechless. Marianne Williamson however, left me breathless. A spiritual teacher, author, and lecturer, she’s also one of the only people I know who has made Oprah Winfrey cry. Marianne’s 2020 Presidential campaign saw her star in a democratic debate that had the internet buzzing with her refreshing approach to US politics. 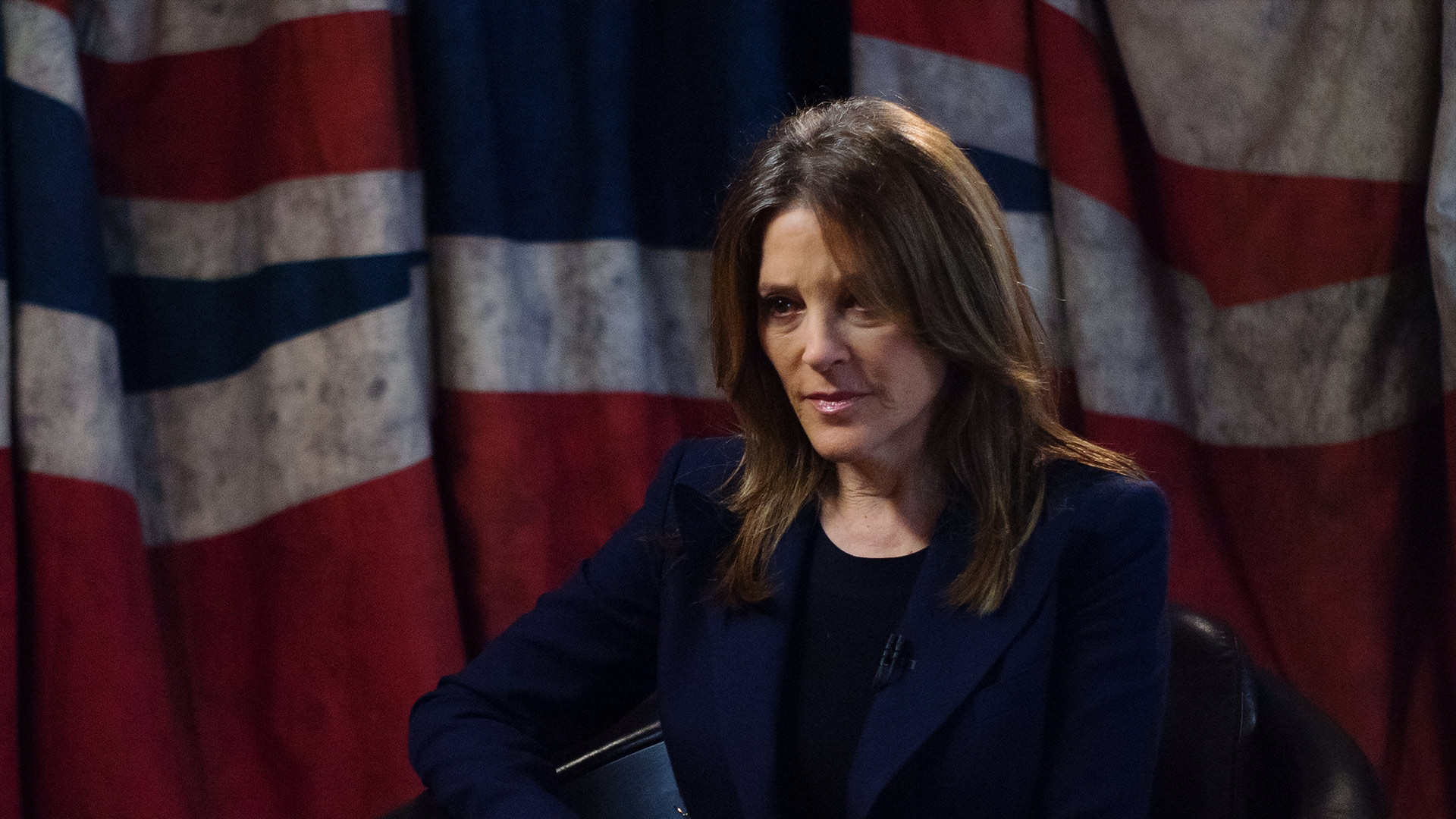 You might know Marianne Williamson from the famous quote that begins: “Our deepest fear is not that we are inadequate, but that we are powerful beyond measure…”

A heavy hitter, and Marianne’s success as a spiritual teacher comes from her breadth of knowledge and ability to articulate complex ideas simply.

A true Texan, Marianne Williamson does not hold back from addressing difficult topics. We tackle everything from the crimes of institutionalised religions, to the “legalised bribery” of our political systems. From Ayahuasca to her thoughts on Donald Trump and even about her feelings on death, there’s nothing she steers clear of.

Forgiveness is the Key

In her writings, she is known for her thoughts on forgiveness. But Marianne doesn’t just talk abstractly about it, she makes the best effort possible to actually live the wisdom of her messages. Forgiveness for Marianne is not just a pretty idea. It is the fundamental work of being human and she insists she is like everyone else, like you and me – reactive and easily hurt.

Along with all of her books, she also once held a ministry, and actually ran for Congress in the last election, a period which she says was the most exciting and humbling of her life.

I love talking with Marianne, she’s always extremely present with me and what she has to say is vitally important for the future of the free world.