From the legends of the craft to newcomers with innovative ideas, we talk to comedians about the life of laughter, and life outside of comedy. It’s an intriguing look into the industry that will have you hooked.

Laughter is an essential part of our lives. Humans want to be happy, and the more we can laugh about the world around us, the less we think about the bad things.

Good comedians provide that escape from the dreary existence of daily life. They provide a funny take on the things we normally complain about. If you’re looking for some more laughter in your life, you’re at the right place.

Comedians have been around for ages, and the craft is constantly changing. As such, there are a ton of comedians considered legends in their craft, and people who innovated the art of comedy.

One such comedian is Eddie Izzard, whose rambling whimsical monologues and self-referential pantomime captured the attention of the comedy world. However his talent and knowledge goes far beyond the realm of comedy. In our interview with him, he discusses everything from political activism to being transgender to marketing and his admiration for Steve Jobs. Eddie’s an intuitive and deeply sensitive person and not at all what you would expect from a wild comedian.

Tom Rhodes is another legendary comedian who’s style is the complete opposite of Izzard. He was the very first Spokesperson for Comedy Central back in the 1990s. He was one of the first comedians to start podcasting and was one of the first to incorporate travel into his comedy. He’s filmed at Angkor Wat, Macchu Picchu, and the grave of famous motorcycle daredevil Evel Knievel.

Life Outside of Comedy

For a lot of comedians, their passion isn’t enough to support a full-time career. We talk to several comedians about what they’ve done outside of comedy for an interesting look into the life of a comedian.

Comedian Felicia Michaels stops by to talk about growing up with Sam Kinison & the Outlaws of Comedy, posing naked for Playboy and winning Star Search. She’s also a photographer and filmmaker, and after taking a break from comedy returned to the craft with a fresh outlook.

We also talk to comedian and satirist Lee Camp about his thoughts on Peter Joseph & the Zeitgeist Movement and why he was at the Occupy Wall Street protests the very first night. It’s a fascinating look into the politics behind comedy.

The best comedians are entertaining and make you laugh, but also make you think about what you’re laughing at. That’s why we like interviewing comedians like those mentioned above and other like Bryan Callen who challenge your worldviews every laugh of the way.

If you’re looking to expand your knowledge beyond the comedy world we have a ton of other great videos with fascinating humans from all topics and all walks of life.

John Cleese - Creativity: How Modern Culture Has Stifled Comedy & Shifted What Is "Funny" 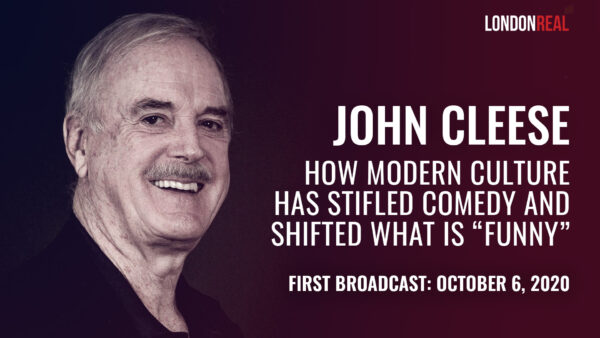 JP Sears aka AwakenWithJP, is an American... 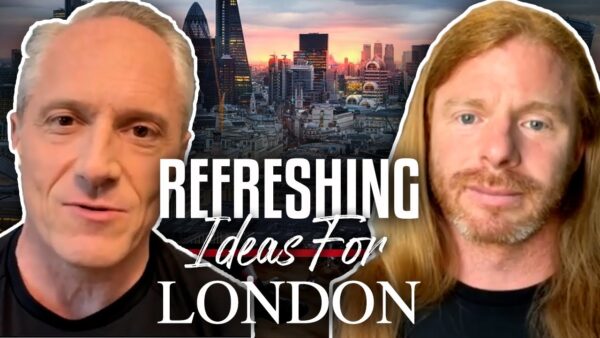 John Cleese - Creativity: How Modern Culture Has Stifled Comedy And Shifted What Is "Funny" 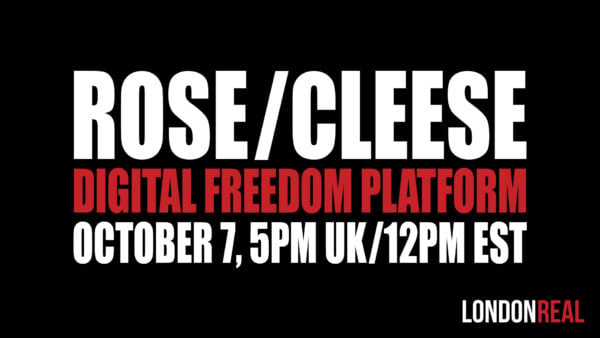 This week’s guest is the comedian and... 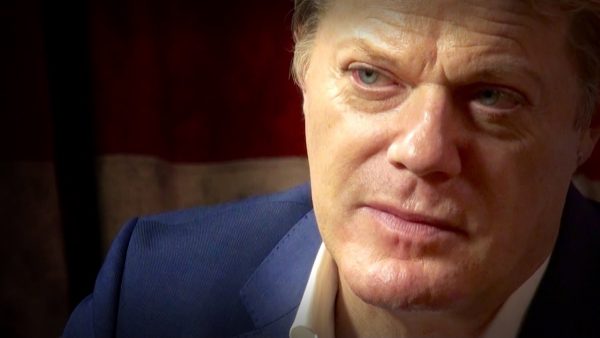 Stand Up Comedian Tom Rhodes has been... 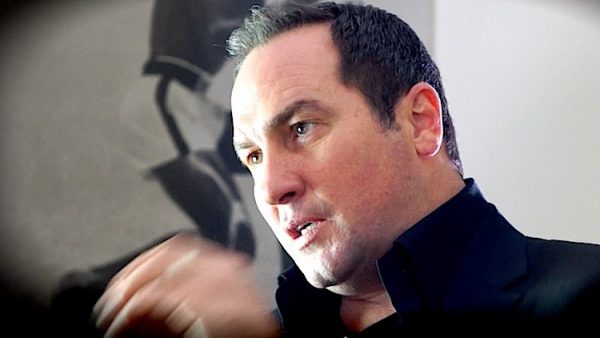 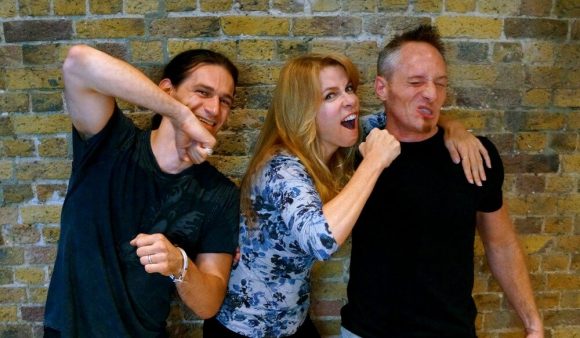