What if you could control the mind and body to such a degree that you could cheat death, fight off diseases without drugs and heal emotional trauma without therapy? That is exactly what today’s guest Wim Hof says we all have the potential to do. Join Brian Rose as he talks to the original Iceman, Wim Hof.

Wim Hof - The Iceman: Breathe Motherf*cker! How To Master Your Human Potential 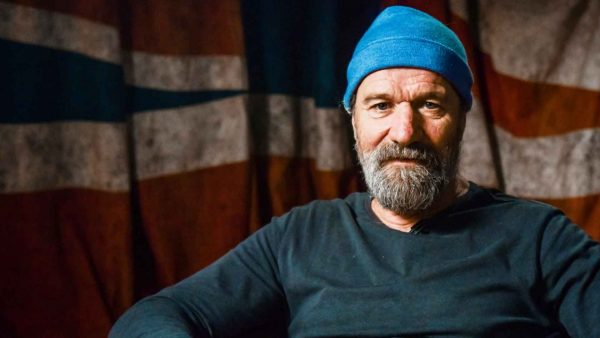 Join Brian Rose as he talks with... 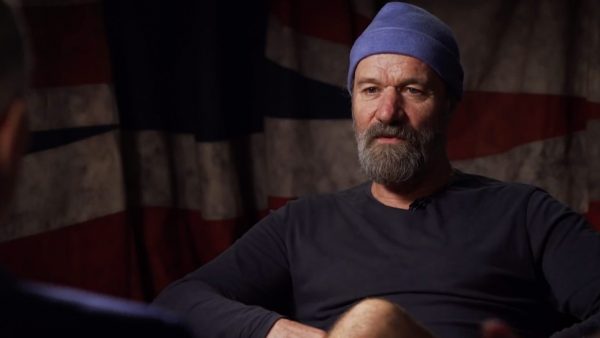 Wim Hof believes we all have the potential to control the mind and body to such a degree that we can cheat death, fight off diseases without drugs and heal emotional trauma without therapy.

The man famous for breaking 26 world records for surviving the cold, Wim Hof has climbed Mount Kilimanjaro and Mount Everest wearing nothing but shorts and swum in arctic conditions under one metre of ice. Using the now famous Wim Hof Method to control his breathing and physiology, Wim has spent over an hour in an ice bath and set the world record for longest time submerged in ice water on multiple occasions.

Wim believes that physiology, not material success, is the key to happiness. And a huge part of that is the way we breathe. He has developed a simple method that unlocks the untapped potential all of us have within our own bodies. This breathing technique allows us to control our adrenalin responses which can lead to the ability to literally programme our brains and bodies to reset themselves.

If this sounds far out to you, just know that Wim has no interest in religious or political dogma. He is not offering any spiritual world-view. Rather, Hof believes that we can shift human endurance and health, and articulates his method through hard science.

I loved talking to Wim. I was deeply moved when he opened up about losing his wife to suicide, and how having four kids to look after, forced him to stay accountable to his mission.

Wim used his own understanding of the nervous system to heal his trauma and grief. Out of all the massive feats Wim is known for achieving, this might be his greatest success.

Wim Hof’s story is inspiring and I know you’re going to love him.