Graham Hancock wants to rewrite history and believes that all politicians should be required to drink ayahuasca ten times before taking office. Graham specialises in unconventional theories involving ancient civilisations, stone monuments and megaliths, astrological data from the past, and altered states of consciousness. His books are massively successful worldwide, and we are lucky to have him on London Real as Graham always speaks the hard truths.

Graham Hancock - Ancient Apocalypse: The Most Dangerous Show On Netflix

Today’s guest is one of our most... 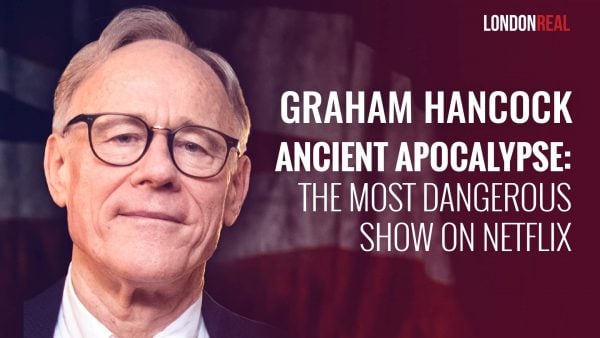 Graham Hancock - America Before: The Key to Earth’s Lost Civilization 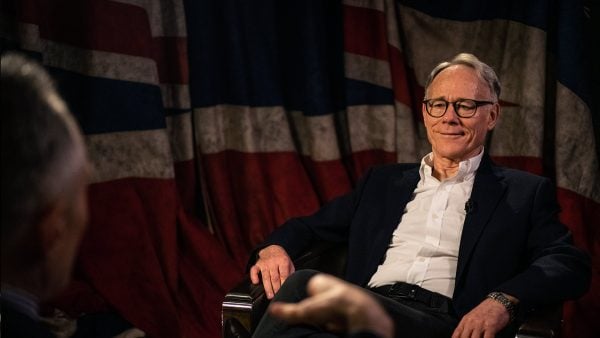 Graham Hancock - Magicians Of The Gods: The Forgotten Wisdom of Earth's Lost Civilisation 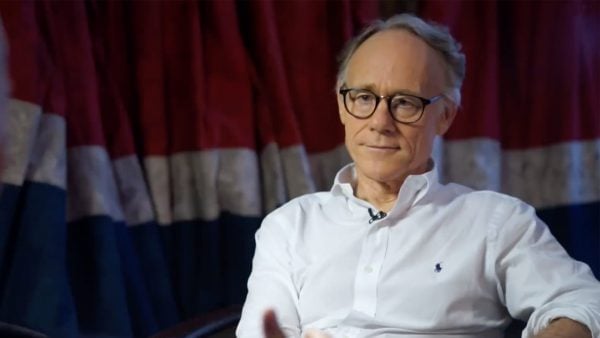 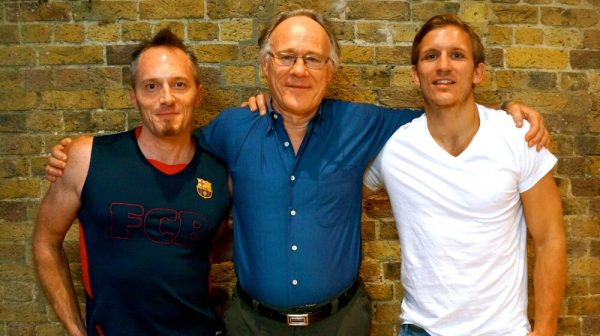 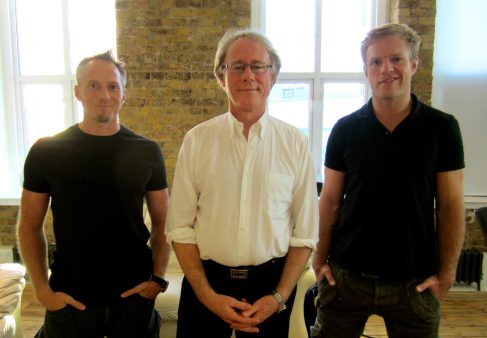 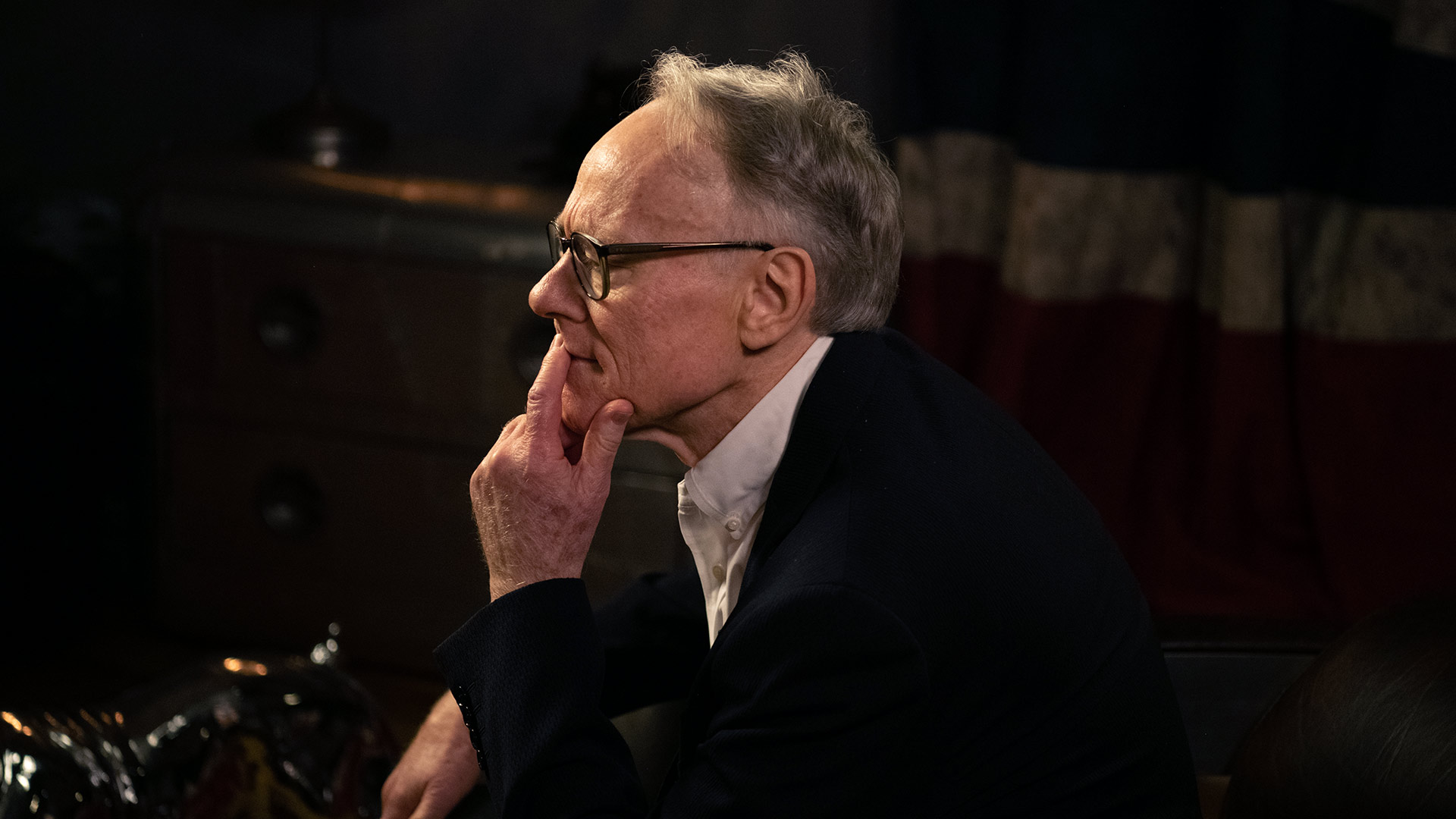 Graham Hancock believes that all across the world we have a venal class of dishonest, self-serving bureaucrats who are using the power we give them to oppose themselves upon us.

He’s fiery, to say the least, and that’s why I love having him on London Real.

A British journalist and author of many best-selling books, Graham has graced the London Real studios on several occasions, discussing alternatives theories for major historical phenomenon involving ancient civilizations, stone monuments and megaliths, astrological data from the past, and altered states of consciousness, as well as his global best-selling books, “Magicians of the Gods”, “Fingerprints of the Gods” and “WarGod”.

WarGod and the Last Days of the Aztec Empire

His book “WarGod” is a mix of historical facts and fiction and tells the story of the gruesome last days of the Aztec empire, the Spanish conquest of Mexico and the downfall of Moctezuma. Graham believes there were spiritual forces behind the conquest, and he dives deep into the research he did in Mexico for “Fingerprints of the Gods.”

I realise some of this stuff is heavy and feels far fetched, but if you give Graham a chance, you’ll realise what he’s saying is weighted in actual historical documentation from the time.

Graham Hancock is an absolute pleasure to talk to. His breadth of historical knowledge is immense and fascinating and I know you’re going to learn something from him.