Our planet is in crisis. The evidence of climate change is undeniable, and if we don’t reverse what we’re doing the planet won’t last long. But how bad is climate change by numbers?

Statistics don’t lie, and we have the numbers to prove just how bad our climate crisis is right now. Check out the statistics below, and explore the effects of climate change with guests like Dr. Gavin Schmidt and Thomas Friedman in the video section.

What’s the Current State of Our Environment? Climate Change by Numbers

There are a lot of ways to measure the effects of climate change in numbers, and we’re going to explore a few of them, from rising temperatures to declining glacier levels. These are the numbers you need to know.

It’s not just the atmosphere that’s getting warmer either. Since 1969, the top 700 meters of the ocean has seen an increase of 0.4C in temperature.

Rising temperatures don’t just mean less snow. It also means that climates that normally stay frozen are starting to melt at alarming rates. Greenland lost an average of 286 billion tons of ice per year between 1993 and 2016 according to data from NASA’s Gravity Recovery and Climate Experiment. In that same time period, Antarctica lost about 127 billion tons of ice per year.

Glaciers are also retreating at an alarming rate. Studies from the National Snow & Ice Data Center show that the thickness of glaciers studied decreased by 12 meters, the equivalent of over 9,000 cubic kilometers of water.

Our climate crisis is directly correlated to emissions, and some of the most developed and industrial countries are the worse contributors.

What We Can Do To Help

Now that you’re aware of the effects of climate change by numbers, it’s time to do something.

The most important thing we can do to help mitigate the climate disaster is to reduce our carbon footprint, both as individuals and as a planet. In his episode with us Dr. Gavin Schmidt exposes global warming and explains in-depth the ways countries can reduce their carbon footprint, especially the biggest contributors like China and the United States.

If you’re looking to help save the planet, watch Gavin Schmidt’s episode along with our interview with Thomas Friedman, who touches on climate change in addition to a lot of other important things going on globally. Of course, there are always a handful of climate change deniers, including the Trillion Dollar Man himself, Dan Pena.

As always, stay tuned with us to keep a pulse on all of the important issues, from climate change to lifestyle, sports, and culture.

Whitney Tilson is the founder of Empire... 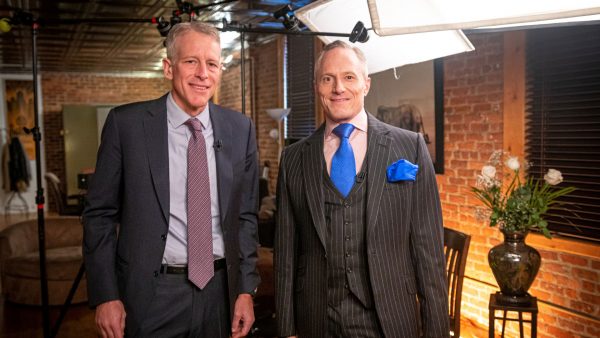 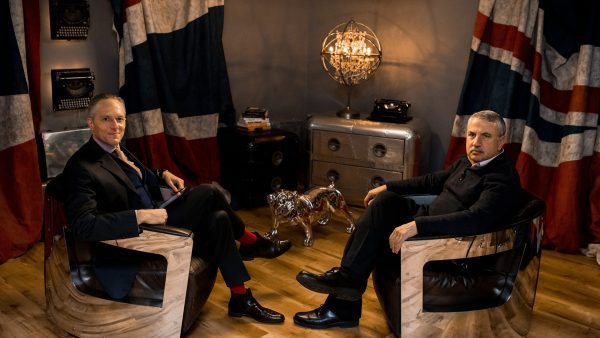 Dr Gavin Schmidt is a climatologist and... 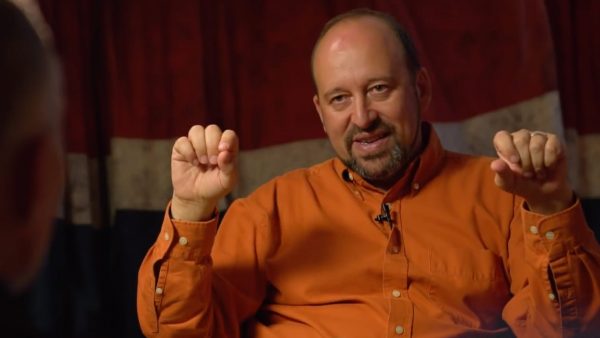