Robert Kiyosaki is a legend. His groundbreaking book Rich Dad Poor Dad sold 26 million copies and states “Don’t work for money, make money work for you.” Join Brian Rose and Robert Kiyosaki as they discuss everything from cash flow and real estate to how to create assets not liabilities.

Robert Kiyosaki - The World Economy Is On The Edge Of Crisis: How To Survive Soaring Inflation 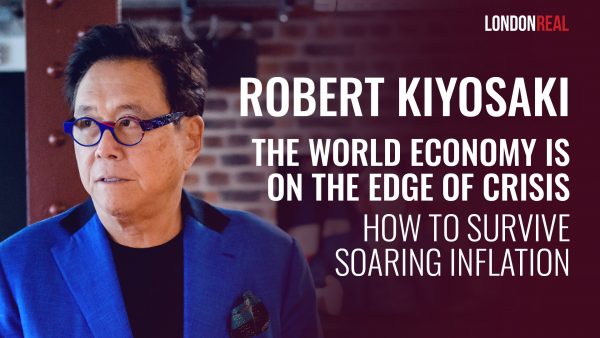 Robert Kiyosaki is an American businessman and... 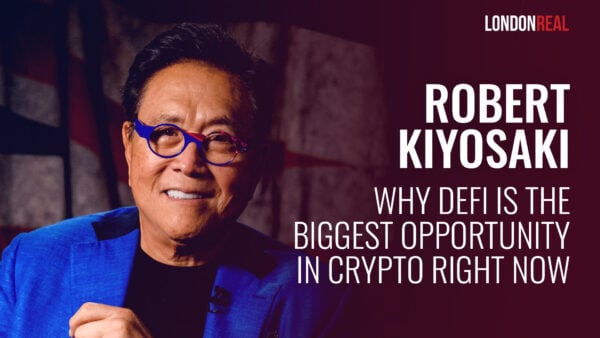 Robert Kiyosaki is the author of Rich... 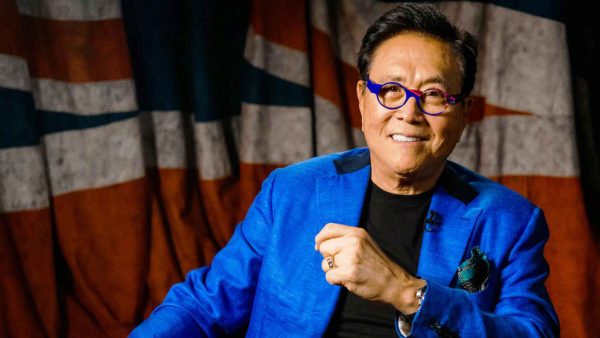 Robert Kiyosaki - Rich Dad,Poor Dad - How To Invest In Yourself

Robert Kiyosaki is the author of Rich... 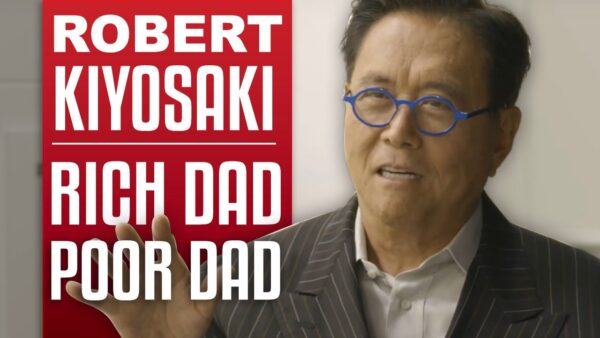 Robert Kiyosaki is a legend. His... 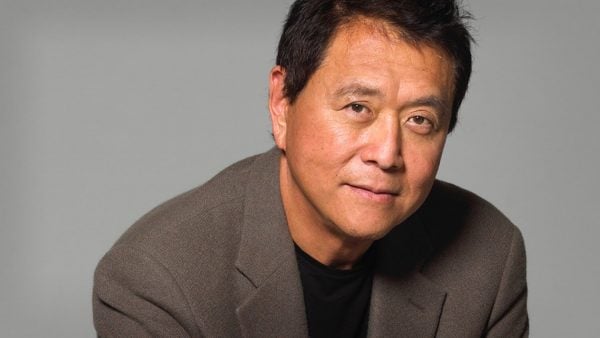 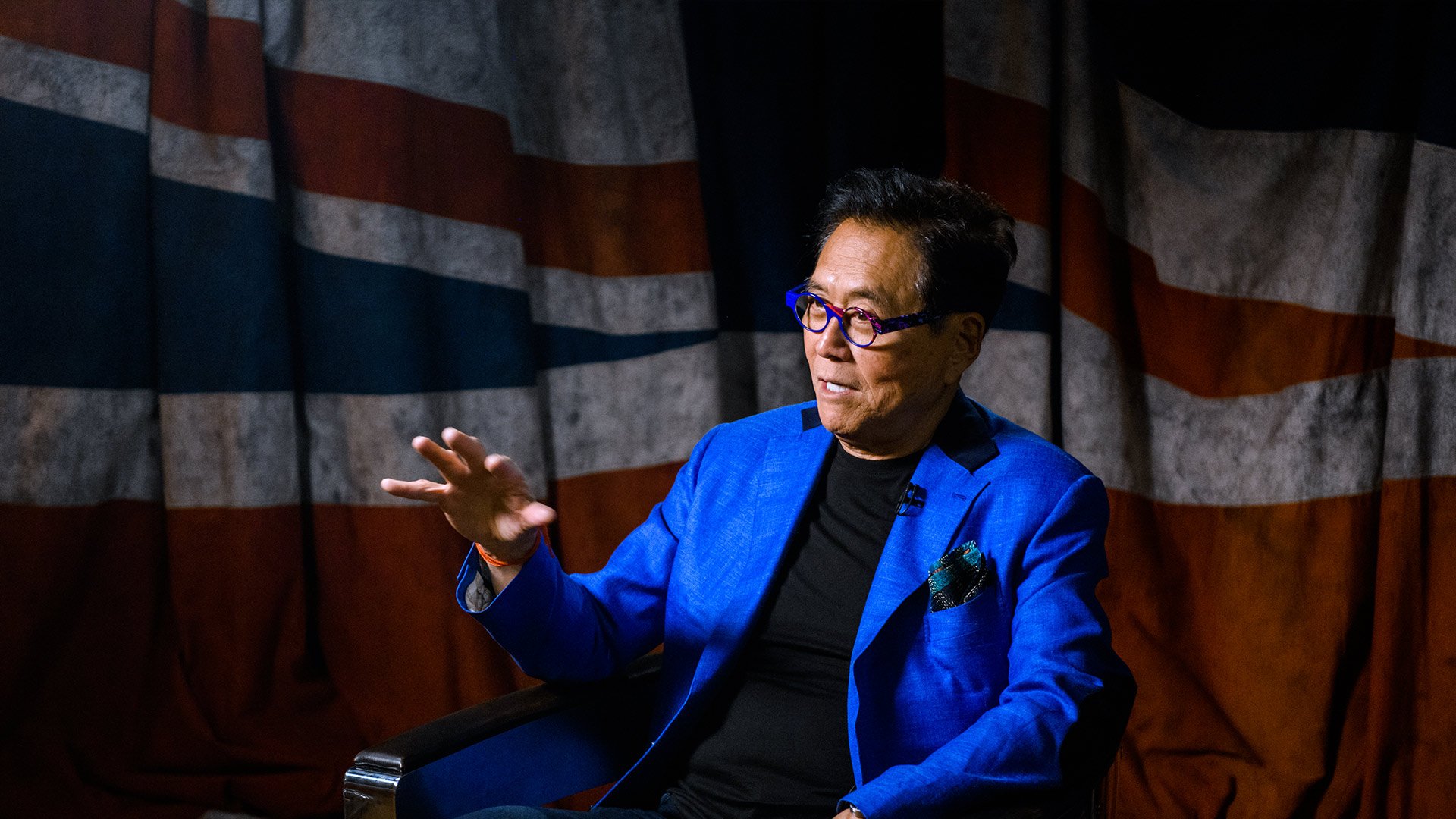 Robert Kiyosaki is an author, investor and motivational speaker. His global bestselling book, Rich Dad Poor Dad tells the real-life story of Robert Kiyosaki’s two dads growing up. His real dad, a middle-class professor who always had trouble paying bills and his second dad, a high school drop out who was a successful entrepreneur. It was his second dad who taught Robert the financial rules he follows today. As Robert grew up, he slowly learned how to make money work for him, not the other way around. Most of us are taught to get an education so that we can get a job and work for money. Robert preaches instead that we work to acquire assets, which are investments that create extra cash flow.

A lot of you know that I used to work in the finance industry in London, but I had never heard the controversial and counterintuitive arguments that Robert puts forth. And that’s why I love him. He totally blew open what I once assumed about money.

The rich don’t work for money, they work for assets.

Robert believes that the biggest mistake Americans are making today is that we believe that our houses are assets, when in reality they are cost-prohibitive liabilities. He wants us all to seek out the assets in our lives and eliminate the liabilities. And this not only includes identifying the “cash flow positive” investments but also the “energy flow positive” relationships in your life too. Robert has even created a board game called CASHFLOW that not only teaches you how to invest and acquire assets, but also how you behave within different investing scenarios.

Robert has me really thinking a lot about my own investments and the concept of money, and I think you’re going to love it what he has to say. Robert Kiyosaki is a refreshing voice in the world of finance and I hope you enjoy my time with him.