Physics seems like an impossible subject to grasp. But it’s vital in our understanding of how the universe’s objects interact.

Quantum physics deals with nature at atomic and subatomic scales. American theoretical physicist Sean Carroll is extremely knowledgeable in this field, with insightful thoughts on not just quantum mechanics, but also cosmology.

Carroll has an interest in dark matter and extra dimensions. Much of his works on those topics (and the origins of the universe) have been published in the NY Times and New Scientist. He’s also been featured on quite a few TV shows, such as “The Colbert Report” and “Through the Wormhole”.

If you’re looking for some interesting reading, Carroll’s book “Something Deeply Hidden” discusses what it’d be like to exist on a speck of dust in a possibly infinite universe.

Former astronaut Terry Virts has over 4,300 flight hours in over 40 aircraft. He graduated from the United States Air Force Academy with an academic distinction. Considering he’s been on 3 spacewalks totalling over 19 hours, and has logged 212 days in space, Virts is who you want to listen to when it comes to astrophysics.

Chris Hadfield is also a former astronaut. In fact, he was the first Canadian to walk in space! He’s the author of “An Astronaut’s Guide to Life on Earth” and named the most social media savvy astronaut ever by Forbes magazine. He uses his fame to help the general public shift their view on their lives and our planet.

Another expert with great thoughts is Swiss military-trained pilot Yves Rossy. He’s the inventor of experimental individual jet packs. These use carbon-fibre wings, which have distinct advantages when it comes to flight.

You may already know scientist Neil DeGrasse Tyson. Americans have voted him as the Most Popular Scientist and Sexiest Astrophysicist Alive. He also hosted the 2014 TV series “Cosmos: A Spacetime Odyssey”.

Not only is he passionate about astrophysics, but he also loves talking about science and its implications on our society. He’s able to put his thoughts in laymen terms articulately so the average person can understand it. This may just be why he’s so popular with the average viewer.

Fellow cosmologist and theoretical physicist Lawrence Krauss also dropped by to give his thoughts on why religion is the death of intelligence. He’s well-known for his impatience with both religion and God. You can say this MIT-trained engineer is an evangelist for science!

Krauss has written over 300 scientific publications. He’s also written 9 books, which include the best-seller, “The Physics of Star Trek”. He has an extensive background; from acting in Hollywood films to serving on the science policy committee for President Barack Obama, Krauss has practically done it all in his lifetime. 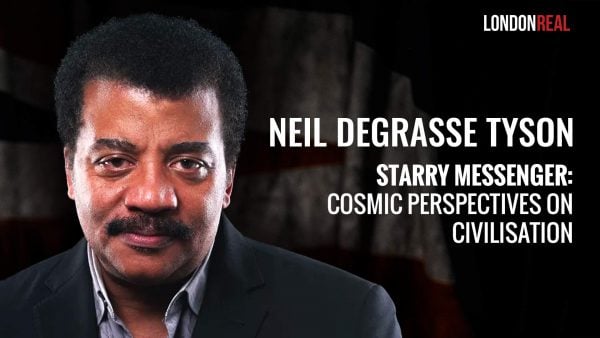 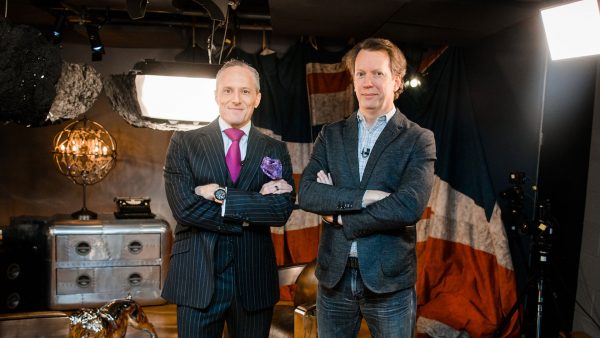 Laurence Krauss - The Origins Project: Why Religion Is The Death Of Intelligence

Terry Virts was a NASA astronaut from... 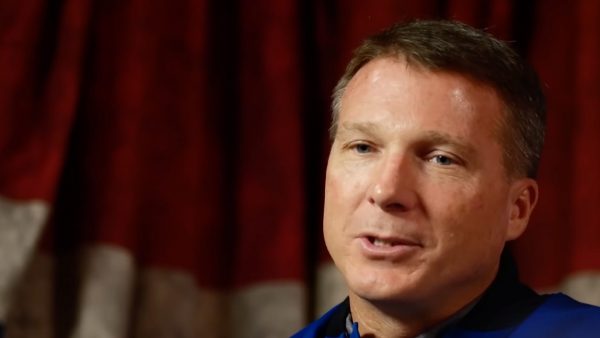 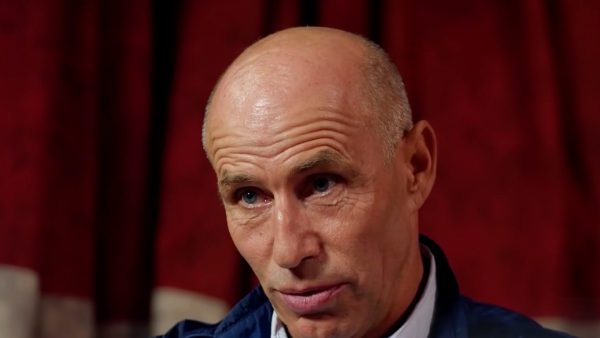