Innovation is all about disruption. Arguably no technology has had a more disruptive influence than blockchain. Since the introduction of Bitcoin in 2009, the way we think about currencies has completely changed. It is the technology that underlies these cryptocurrencies that has the true power to disrupt, however.

Technology using blockchain is already being developed that will monitor supply chains, keep medical records, protect workers’ rights and prevent voter fraud. With guests including Monty Munford and Vinay Gupta, we explore how blockchain technology can be used for so much more than just cryptocurrency.

What is blockchain technology?

At its heart, blockchain is simply a ledger on which information is stored. With each new transaction, a new block of information is added to that ledger, to form a chain. The ledger is shared across millions of computers around the world, meaning if somebody wanted to alter the information for their own gain, they would have to track down every copy in existence in order to do so.

This is a very simplistic explanation, but the fundamental thing to understand about how blockchain works is that because it is a distributed ledger, no one person, or business, or government has control over it. Just as with the internet, it’s this freedom from control that makes blockchain so potentially revolutionary.

We sit down with musician, technologist and creative entrepreneur Imogen Heap. Signed as an artist at 17, Imogen has seen huge changes in her industry and has spent most of the last five years developing new music technologies. In 2015, she announced that she would be releasing her single “Tiny Human” using blockchain technology. She discusses Mycelia, a research and development hub for musicians and music makers that she founded. We learn how Mycelia uses blockchain architecture to empower a fair, sustainable and vibrant music industry ecosystem involving all online music interaction services.

Will AI kill us?

Dr Ben Goertzel is the founder and CEO of SingularityNET, an artificial intelligence marketplace based on blockchain technology. Until 2019 Ben was also the Chief Science Advisor for Hanson Robotics and helped to develop the AI software for the social humanoid robot Sophia which can communicate with humans and display more than 50 facial expressions. He is one of the world’s leading experts in Artificial General Intelligence (AGI), with decades of expertise in applying AI to practical problems like natural language processing, data mining, video gaming, robotics, national security and bioinformatics.

Ben talks to us about how he believes that core technologies underlying blockchain will come to pervade everything in the same way that the internet has influenced our entire lives. He predicts that Bitcoin will last as a store of value in the same way that gold and silver do, but that it is the technology behind blockchain that will open up new doors to a world without centralised control. He also answers that most important question: will AI kill us?

Christopher Giancarlo AKA CryptoDad - Crypto Regulation & The Future Of CBDCs

Christopher Giancarlo is an American attorney and... 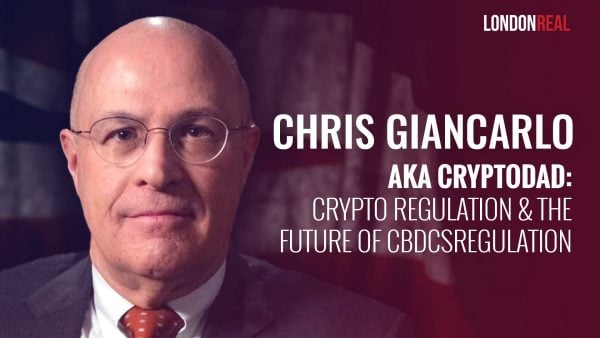 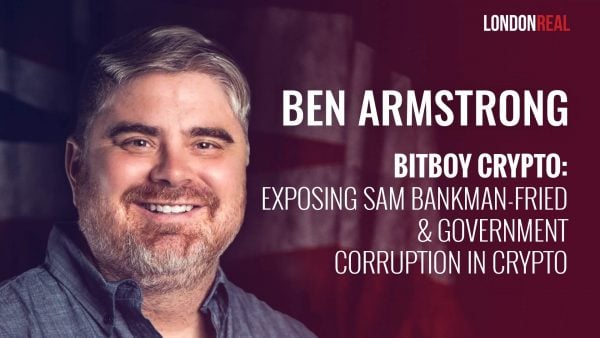 Anthony Scaramucci is an American entrepreneur and... 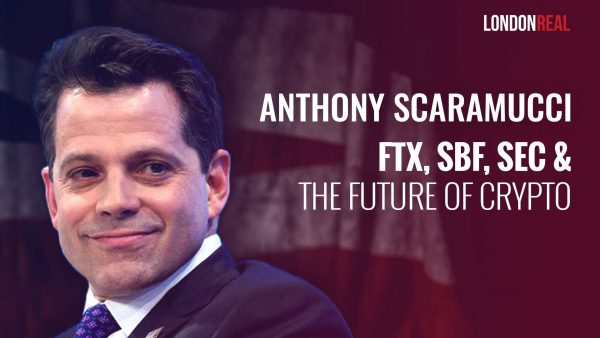 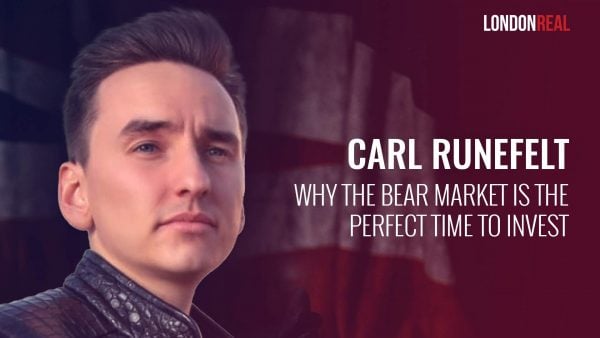 Yat Siu - The Future of The Metaverse, Web3 Gaming & NFTs 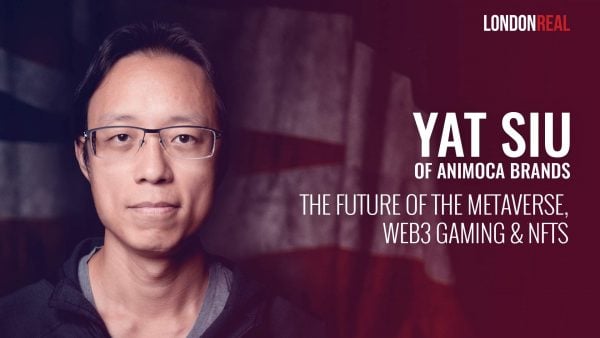 Dr Marwan Alzarouni - Dubai Is The Merchant of Hope: Everyone Is Working Towards Their Dreams 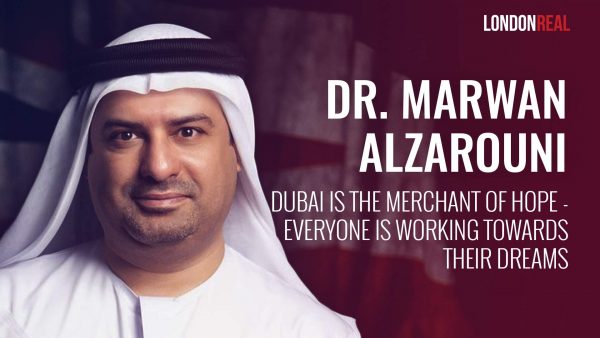