The guests we’ve had on London Real are all legendary. From  whistleblowers to the general who played a part in Sadam Hussein’s capture, the stories told in London Real Studios are ones to be remembered and learned from.

Join us as we sit down with Moazzam Begg, the former Guantanamo Bay prisoner who was unjustly held there by US authorities claiming he was an al-Qaeda member. Moazzam now dedicates his time advocating for the rights of those unjustly held at Guantanamo Bay and elsewhere.

Or Annie Machon, the Former MI5 Intelligence Officer turned Whistleblower on London Real. Annie is now a writer, commentator and public speaker on issues like the war on terrorism, and the war on drugs. Jesselyn Radack also sat down with Brian Rose to talk about being the legal advisor to former NSA contractor Edward Snowden and Private Bradley Manning.

Rose McGowan dropped by to talk with Brian Rose about the #MeToo movement and what it was like to go public with allegations of abuse against Harvey Weinstein.

And we had Christo Brand in the studio, who was Nelson Mandela’s prison guard. At 18 years of age was charged with guarding “the biggest criminal terrorist in the history of South Africa” on Robben Island Prison. Christo would soon become a trusted friend and ally, warning Mandela when he was bugged to record their conversations and later serving in his Presidential administration. Their story is one of two men looking for respect and friendship from each other in the midst of the madness of South African Apartheid.

If you’re into conspiracy theories, we had David Icke here who is one of the world’s most prominent conspiracy theorists. His mission is to get us to wake up and free our minds from what the government and media are trying to make us do.

Meet Preet Bharara, American lawyer, author and broadcaster, who was famously fired by President Donald Trump and banned by President Vladimir Putin. During his 8-year tenure as the United States Attorney for New York, he earned the title “Sheriff of Wall Street” for high-level prosecutions of hedge funds, as well as mafia bosses and terrorists.

And learn from General Stanley McChrystal, the former four-star general who served for thirty-four years in the US Army. In 2003 he was directly involved in the capture of Saddam Hussein in Iraq and in 2006 his forces were responsible for the death of the Al-Qaeda leader Musab al-Zarqawi. 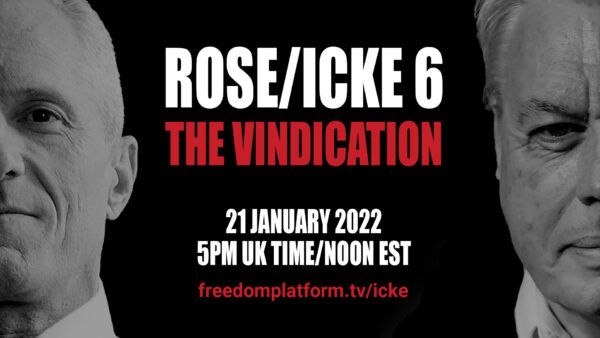 Max Keiser - Bitcoin, Bernanke, Buffett: Why Bitcoin Is The Answer To Centralised Finance

Max Keiser is the host of the... 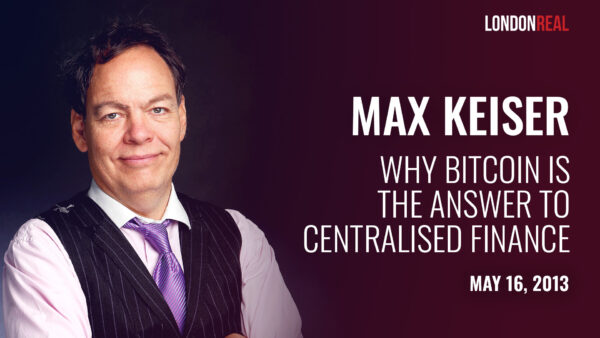 Andreas Antonopoulos is one of the world's...

If talk about currencies, network systems and... 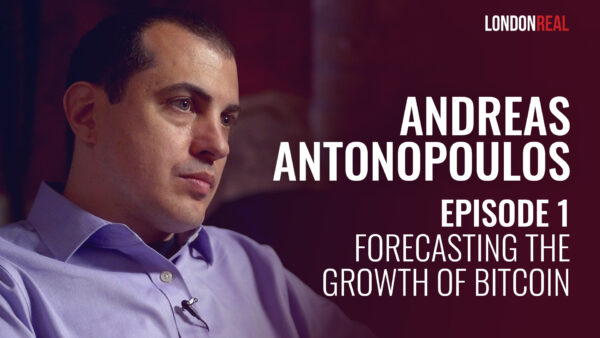 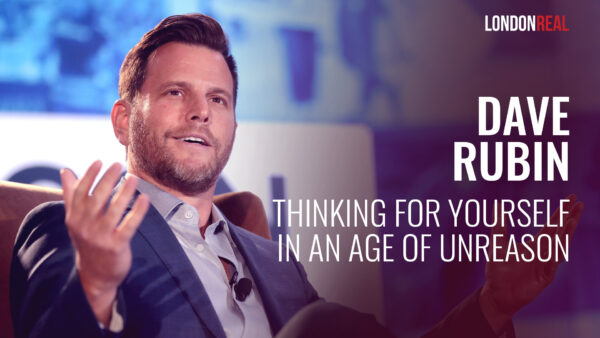