The Social Media landscape is in constant flux. From the behemoths like Facebook and Instagram to the newcomers like Tik Tok, how we communicate with each other and engage in the news is different for everyone and is constantly changing.

With guests like Brian Davis, Douglas Rushkoff, Louis Cole, and Guy Kawasaki, we explore the state of social media, where it’s going, and the inherent problems with it.

As you’re aware, London Real is a media company. As a result, we are always looking for ways to up our game, better ways to communicate with our audience and provide value to those that are listening. Join us as we talk to some of the top industry experts and share their success secrets.

Learn from Rory Sutherland, the Don Draper of British admen. An advertising icon, Rory is the Vice Chairman of the advertising giant Ogilvy and an expert on consumer behaviour and market trends.

The Art Of Social Media

Or Guy Kawasaki, the author, entrepreneur and social media expert, who has worked with some of the biggest companies in Silicon Valley. He shares some of his insight into what it means to operate on social media, how to start a brand revolution and how to build an interactive community around your business.

Join Brian Rose as he sits down with Dan Bilzerian, a self-made business mogul who has over 44 million people following him on social media, and who documents all aspects of his lavish lifestyle. Dan shares the best advice he was ever given and what it was like founding a company based strictly on social media marketing.

Listen to Brian Davis, the bright mind behind the YouTube channel The True Geordie. Best known for sharing rants about his all-time favourite football club, Brian shares his story of how after the death of a close friend, inspired him to make his first YouTube video. Now his YouTube channel has hundreds and thousands of followers.

Join Brian Rose as he talks with Douglas Rushkoff, the writer, documentarian, and lecturer whose work focuses on human autonomy in a digital age. In 2013 he was named one of the world’s ten most influential intellectuals by MIT and is the author of fifteen bestselling books on media, technology, and society. Douglas shares startling information about why apps can be dangerous, and how big corporations use your data to change your behaviour.

Learn from Jamie Bartlett, the British author, journalist, and former Director of the Centre for the Analysis of Social Media at Demos. Jamie discusses his books about the disturbing corners of the dark web and why terrorists understand social media. He also shares his thoughts on why social media makes us more emotional.

Salvatore "Sammy the Bull" Gravano is an... 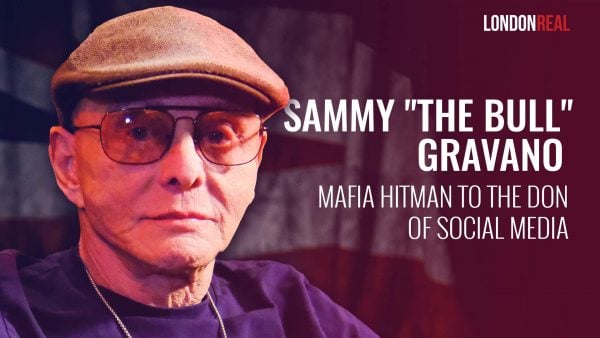 Dan Bilzerian - The Setup: My Philosophy Towards Life, Women & Money 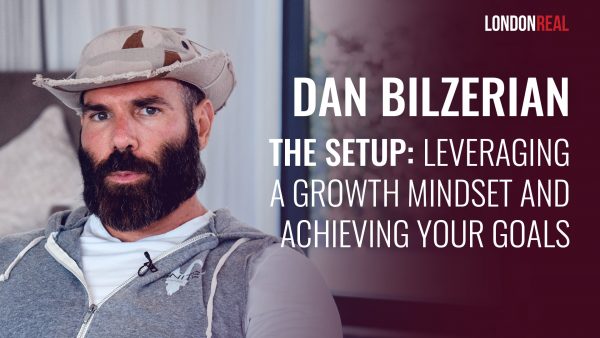 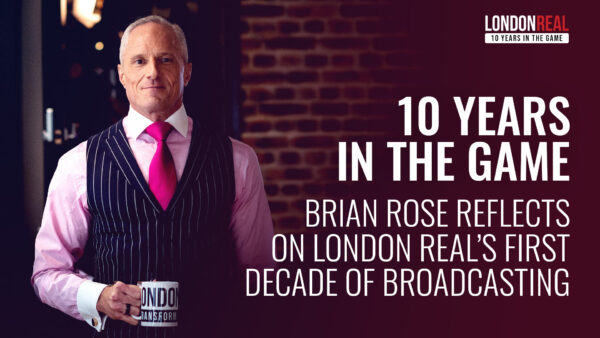 Max Keiser - The Banned Episode: Would You Rather Trust Your Bank or Bitcoin? 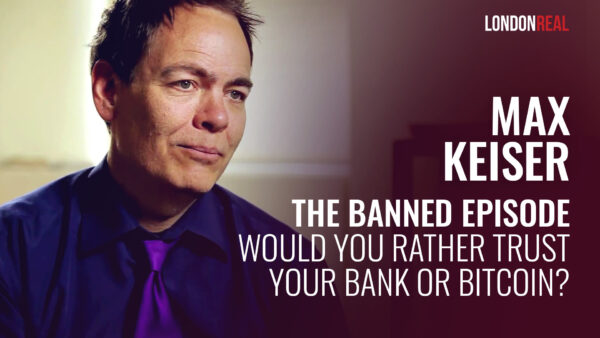 Candace Owens - Blackout: How Black America Can Fight Back Against The Democrat Party’s Long History of Racism 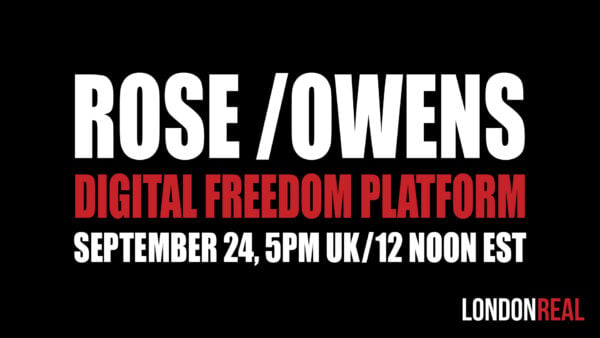 Alex Jones - Behind The Pandemic: How the Globalist Agenda Will Cause a Massive World Depression & Destroy Society

Alex Jones, is the American broadcaster &... 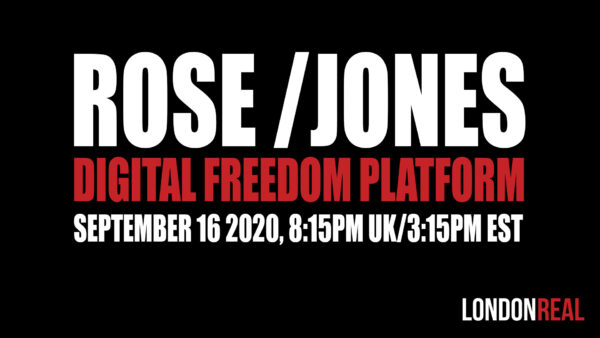