What truly makes humans unique is our development of art all throughout history. As a result of the desire to express ourselves, we’ve come up with so many different media that people enjoy.

Art consists of not just paintings and poetry, but also other forms, such as food, film, and more. We have guests Jean-Claude Biver, Heston Blumenthal, Oliviero Toscani, and more discuss their own passions with us.

The Importance of Originality in Art

One of the most important aspects of art is being original. At the most basic level, this obviously means you should avoid flat-out copying others. While reproducing art is an art in itself, the spirit of it is to express yourself through its creation.

We spoke with designer Timothy Oulton, with whom we have a personal connection with – the London Real set is entirely comprised of his furniture pieces!

Oulton first started out as a businessman in the world of antiques. But he quickly tired of it and wanted to get out of the constraints of antiques. He went on to create his own art that combined both traditional and modern tastes.

Of course, his “10,000 hours” spent in the UK antique industry served to help shape his artistic style. But Oulton uses it as an influence and dared to create something original.

As you’ll see from our chat with him, Timothy Oulton stresses the importance of originality in art.

For instance, many laboratory scientists enjoy creating art out of their petri dish cultures. In fact, there’s an annual Agar Art Contest put on by the American Society for Microbiology.

We got to chat with Dr Sarah Jane Pell, who is an aquanaut as well as an artist. She’s a TED Fellow as well. Pell shows us how she can be just as successful as an artist as she is a scientist.

We also spoke with Dr Koert van Mensvoort, a Dutch artist, philosopher, and scientist. He sees the connection between science and technology. He even thinks technology may become a nature of its own.

Food as an Art

For many, food is just something they need to keep functioning and survive. But for others, it’s an art in itself that people can interact with and consume (literally).

We sat down with British celebrity chef Heston Blumenthal to talk about his impressive career. Not only is he dedicated to culinary arts, but he’s also an advocate of scientific understanding in cooking.

In addition, we had fractal artist and author Gregory Sams on our show. He’s a cultural change agent who opened the first natural food shop and restaurant in London back in the 1960s. Sams is also the creator of the Vegeburger.

For an interesting look into the “original macrobiotic gangster”, you won’t want to miss out on our chat with Sams.

Brian Rose's DeFi Real - ROSE/ICKE 6: THE NFT GIVEAWAY - Own A Part Of History! 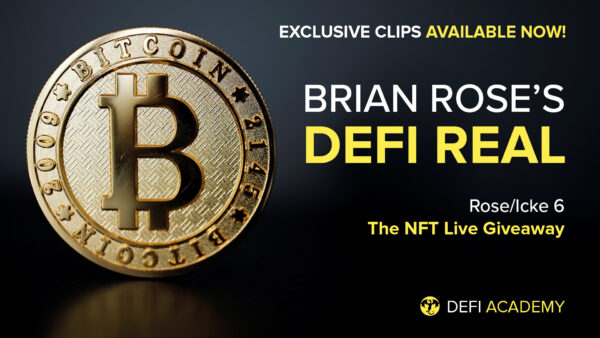 Brian Rose's DeFi Real - ROSE/ICKE 6: THE NFT - Own A Part Of History! 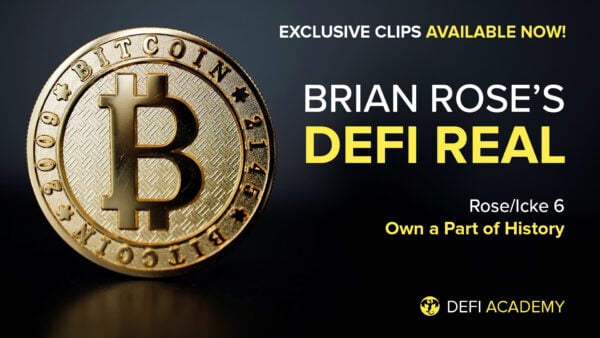 Witek Radomski - 2022 Is The Year Of The Metaverse: Why Blockchain Gaming & NFTs Are Just the Tip of the Iceberg

Witek Radomski is co-founder and CTO of... 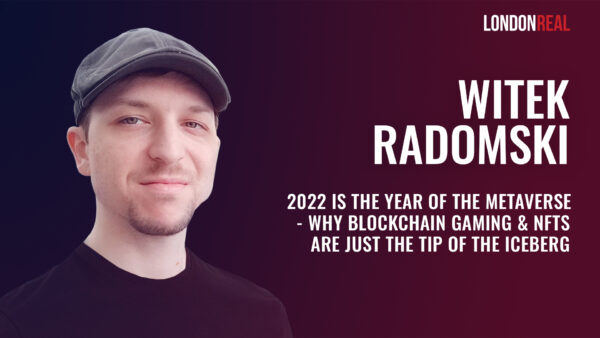 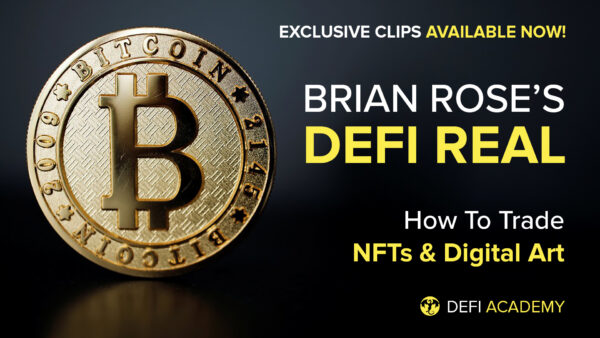 Justin Sun - CEO of TRON: Why DeFi & NFTs Are Changing The World Forever 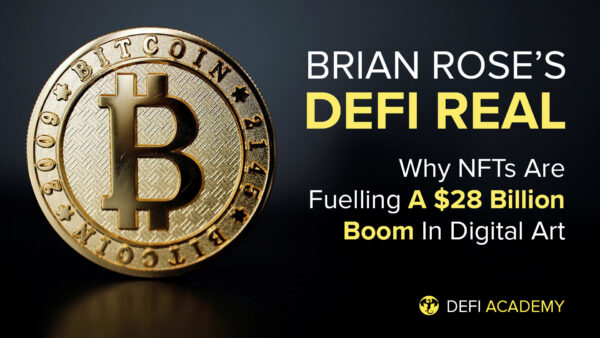