When Johnny Depp is a fan of your work you know you’re doing something right. Lawrence Krauss is a theoretical physicist who also happens to be something of a household name in the USA. A founder of the Origins Project, which aims to create dialogue between the world’s most fascinating scientific and cultural figures, Lawrence’s interests cover everything from creativity to dark matter.

When Johnny Depp is a fan of... 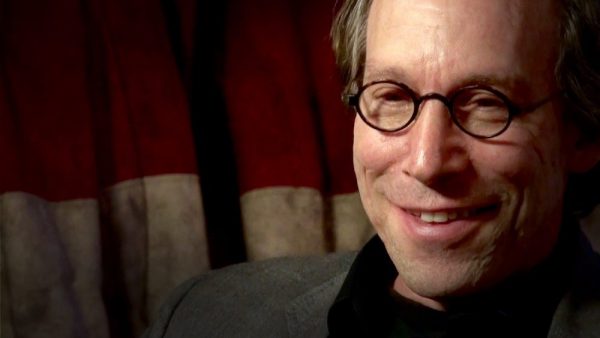 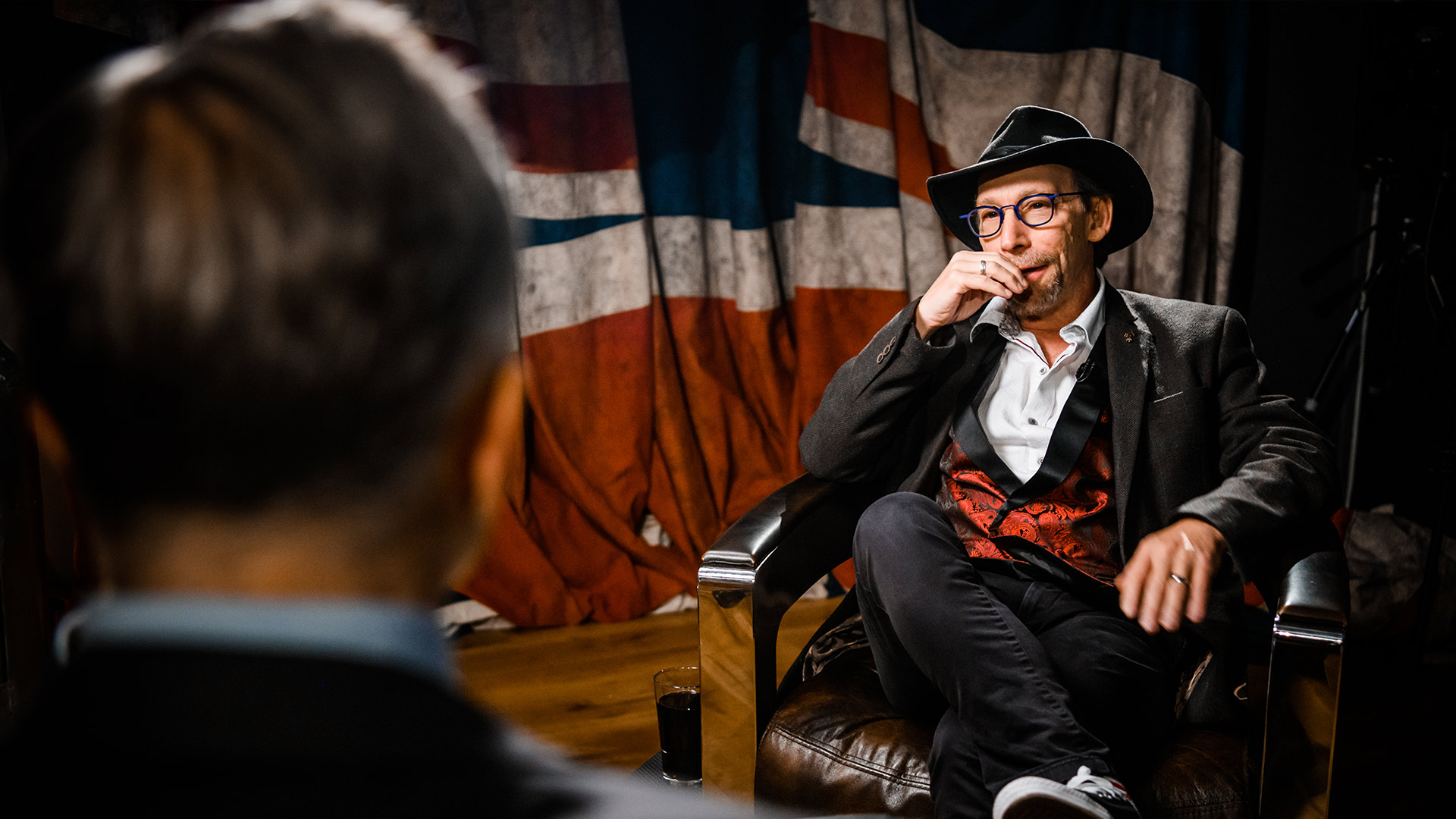 Why Religion Is The Death Of Intelligence

Lawrence Krauss is a captivating guy and when Johnny Depp is a fan of your work you know you’re doing something right.

His conversation with Johnny Depp on “Creativity And Madness” is already a YouTube hit, and perfectly captures Lawrence’s dream of reuniting science and the cultural arts.It also reflects something that runs through so much of what Lawrence speaks about here, and an issue that is dear to his heart: Science is a kind of art form in itself.

A theoretical physicist, cosmologist and best-selling author, Lawrence has written over 300 scientific publications and 9 books, including the bestsellers “The Physics of Star Trek” and “A Universe from Nothing.”

Lawrence also served on the science policy committee for President Barack Obama, and has acted in Hollywood films.

Along with his podcast, Lawrence runs the Origins Project Foundation, which is dedicated to hosting public panel discussions on science, culture, and social issues.

Lawrence is famous for his impatience with religion or even the idea of God. Seen as controversial, he challenges religious beliefs and if you are religious, or you have strong spiritual views, be prepared to be challenged.

Over the course of my getting to know Lawrence, he’s taken me on a fascinating journey into the secrets of our universe and an incredibly important discussion about the role science plays in our everyday existence.

I loved talking to him. He’s got so many things going on and is a fascinating guy.