Menu
Menu
Watch > Episode > Rener Gracie - The Art Of Fighting: How Brazilian Jiu Jitsu Will Make You A Better Person

13,651 views •
Comments
Save for later
Listen to the podcast

Chief Instructor At The Gracie University

A member of the Gracie family, he is the grandson of Grandmaster Hélio Gracie, and the second-eldest son of Grandmaster Rorion Gracie, who was among some of the first family members to bring Gracie jiu-jitsu to the United States along with Carley Gracie, and Carlson Gracie. Rener is the husband of actress, model and former pro-wrestler Eve Torres.

Rener has spent over twenty-five years at the Gracie Academy studying under Rorion and Helio Gracie. Rener and his brother, Ryron Gracie created Gracie University, an online martial arts learning center, and developed distance learning packages for their proprietary courses. He is also the founder and CEO of Quikflip Apparel, a clothing company that specializes in garments that convert into backpacks. Quikflip was featured on ABC’s Shark Tank and Time Magazine listed it as one of the “Best Inventions of 2019.”

Start your free trial with in-home, live classes at http://www.GracieUniversity.com/Zoom

Learn about the Gracie Program for Law Enforcement http://www.GracieUniversity.com/GST

Check out the Gracie Breakdowns at http://www.YouTube.com/GracieBreakdown

Get your convertible outerwear at http://www.QuikflipApparel.com

Build Your Dream Business In Just 8 WeeksFind out more 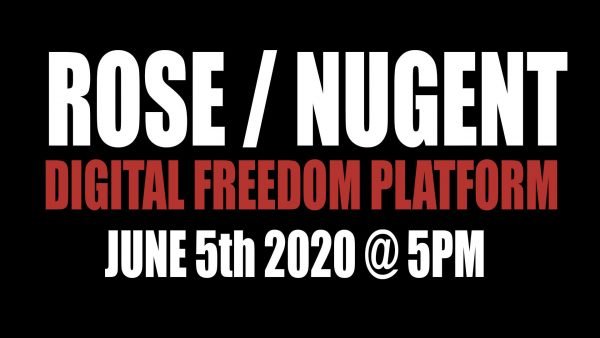 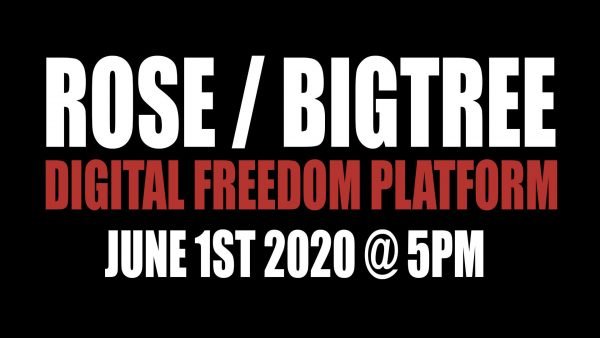