Mixed martial arts and fighting have long been considered the ultimate test of human strength, agility and fortitude. And here at London Real, we are constantly looking for ways to push our bodies and minds to the limit.

Join us as we sit down with some of the world’s best MMA and UFC fighters  and trainers including Michael Venom Page, Michael Bisping, Rory MacDonald, and Ido Portal.

With guests including Michael Venom Page, Jacob “Stich” Duran, Dan Hardy, and Roger Gracie, we explore the world of mixed martial arts fighting, what it takes to be a champion and everything in between.

Join Michael Bisping, the British UFC Hall of Famer and twice crowned the MMA International Fighter of the Year, as he discusses what it takes to build a winning mindset and how he was able to keep fighting even when faced with detached retina mid-fight.

Watch as Brian Rose sits down with Michael Venom Page, the British professional MMA fighter, entrepreneur, and flagship star of Bellator. Together they discuss Michael’s array of highlight-reel knockouts, his unorthodox ‘hands down’ fighting style, and his background as a karate “point fighter”.

Talking With The Legends

We also talk to Jacob “Stitch” Duran, the most famous UFC and Boxing Cutman in the business as he talks about wrapping hands and closing cuts in the UFC Octagon, since 2002.

Or join Roger Gracie, the Strikeforce MMA Fighter & Brazilian Jiu-Jitsu World Champion, as he discusses the history of the Gracie family in Brazil, how his 3yr old son can perform an armlock, and what it was like training with UFC fighter Lyoto Machida.

Learn from Steve Maxwell, the first American certified to teach Gracie Jiu-Jitsu, who is known as one of the top 10 trainers in the USA by Men’s Journal. Join us as Steve discusses breathing techniques, hotel room workouts and what it’s like travelling around the world teaching students about mobility, strength training, and martial arts.

Renzo Gracie - Brazilian Jiu-Jitsu Is My Life: Why Nothing Is As Rewarding As Teaching Jiu-Jitsu 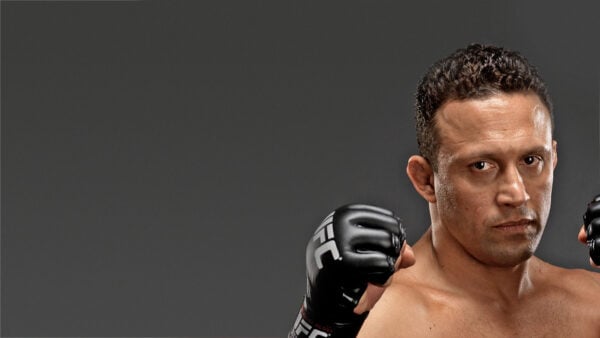 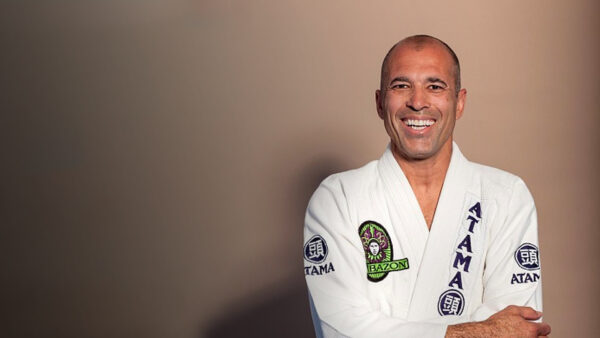 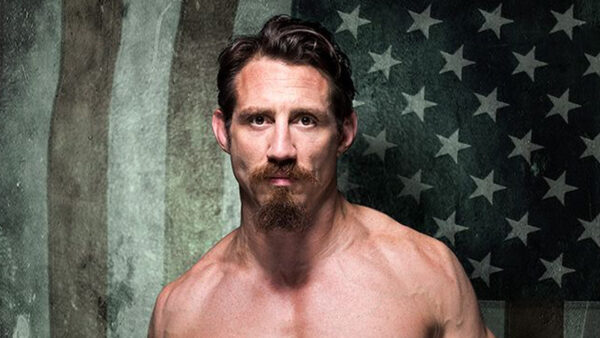 Rener Gracie is a jiu-jitsu practitioner, a... 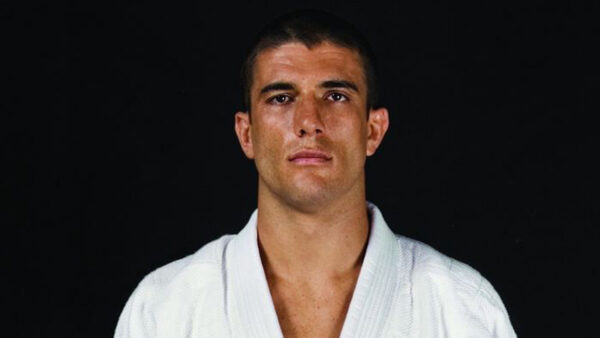 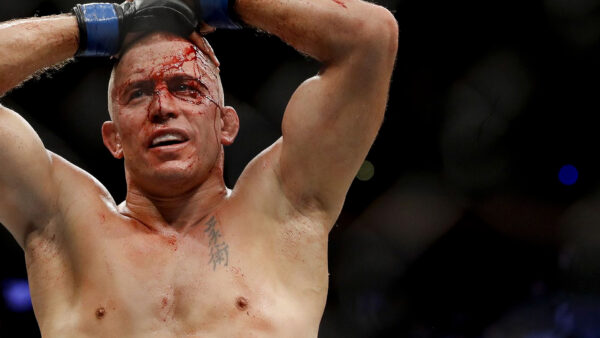 Ido Portal - Movement Is The Answer: How the Body & the Mind are Connected - London Real Journeys 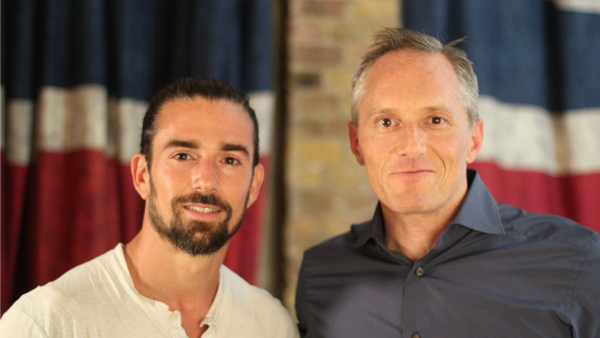