Ross Edgley is a wild man. An athlete, adventurer, and author who loves crazy stunts, Ross is humble, enthusiastic and a joy to be around. His decade-long career in sport, fitness, and nutrition has taken him through some crazy feats of strength. Ross is famous for swimming around the entirety of Great Britain and has recently published a book called “The World’s Fittest Book”. 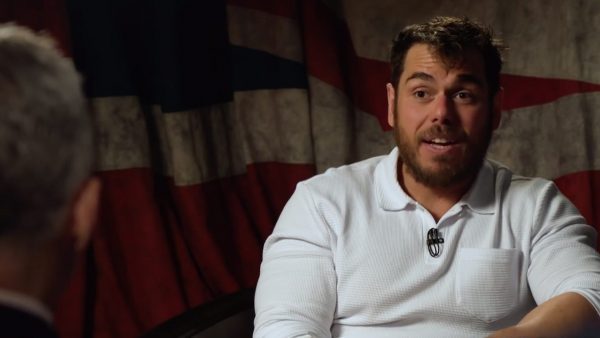 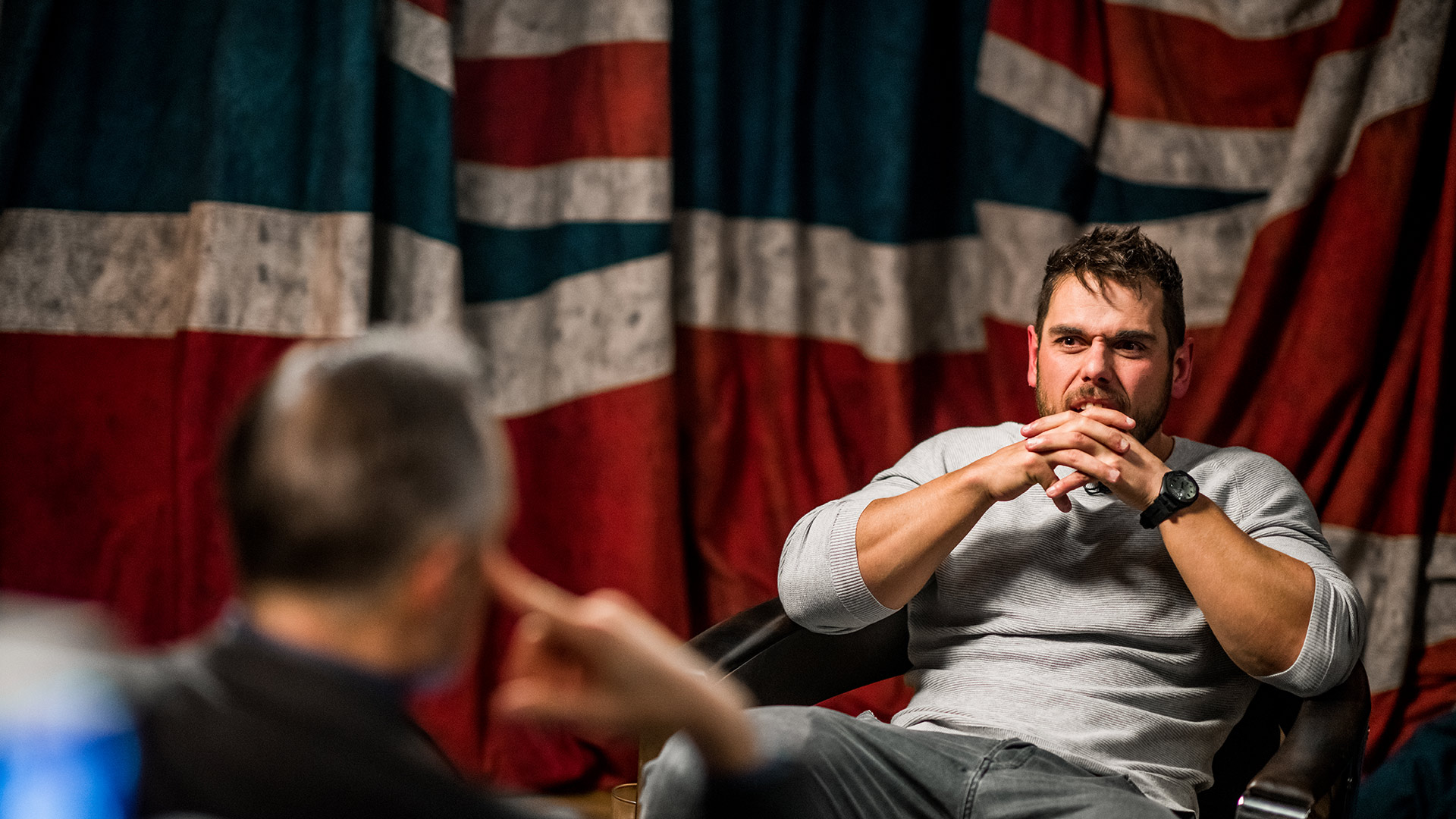 The Art of Resilience

From running a marathon whilst pulling a 1.4-ton car, swimming 100km between two Caribbean islands while towing a tree, and climbing the height of Everest on a rope, Ross Edgley pushes the limits of endurance and strength.
The Great British Swim
In 2018 Ross spent 5 months at sea, becoming the first person to swim around the island of Great Britain.

Ross’ book, “The World’s Fittest Book” chronicles some of the insane training experiences he’s had with some of the world’s best athletes and is packed with science-backed advice on how to train for anything and everything, anywhere and everywhere.

In short, Ross is an absolute beast! He’s also a great friend of mine and a true inspiration.