2,258 views •
Comments
Save for later
Listen to the podcast

Launch a World Class Podcast in Just 8 WeeksFind out more

Dennis McKenna - The Psychedelic Pioneer: How Plant Medicine Can Save Humanity 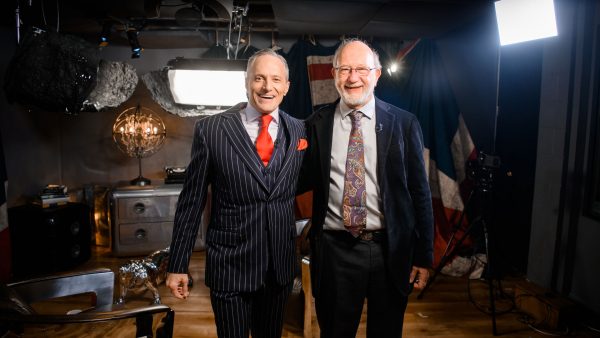 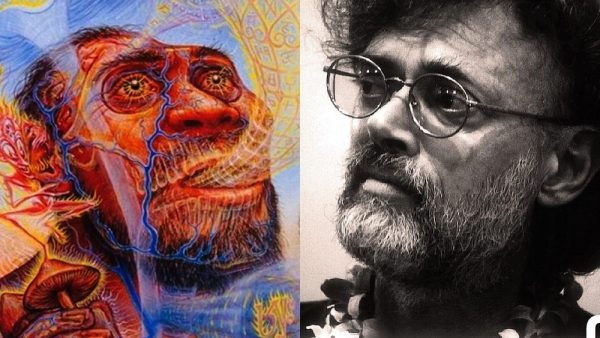 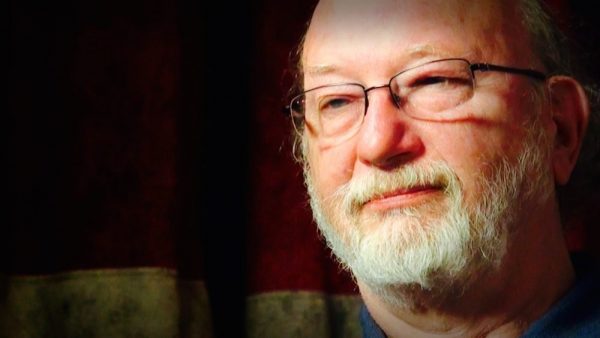 Mike Graham - COMMON SENSE NEEDS TO PREVAIL: HOW OUR LEADERS & MEDIA HAVE MISLED THE POPULATION