Comments
Save for later
Listen to the podcast

Dan Peña is an American born businessman, entrepreneur, mentor and creator of QLA, the Quantum Leap Advantage methodology responsible for the creation of over $50 Billion of Wealth since 1993. He was recently featured in the London Real Original Documentary film “The 50 Billion Dollar Man” and his appearances on London Real have been watched over 10 million times. 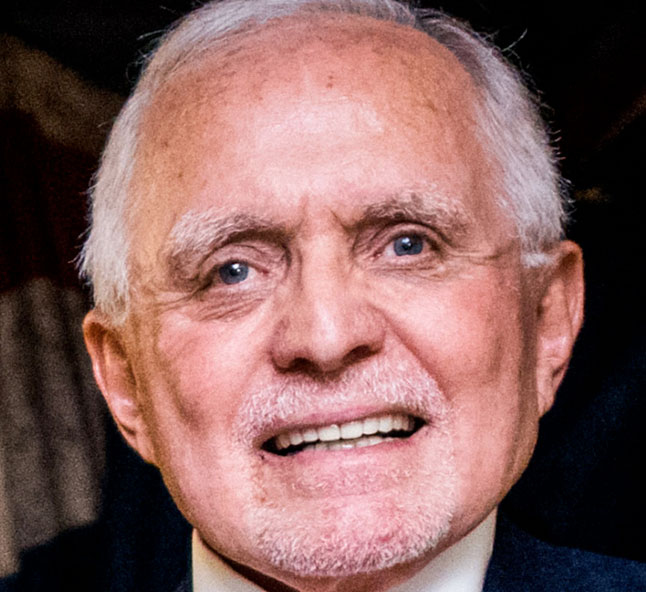 Daniel Steven Peña Sr., also known as Dan Peña, is an American businessman. He lives at Guthrie Castle in Scotland and received a Bachelor of Science degree in Business Administration from San Fernando Valley State College in 1971.

In 1982, with $820 in his pocket, Dan Peña founded oil firm Great Western Resources which was valued at $445million on flotation just eight years later.

Love him or hate him, Dan Peña is back.

The trillion dollar man with a castle in Scotland, Dan Peña is a living legend.

I consider him to be my mentor, and London Real would not be where it is today without him.

He swears like a sailor and doesn’t give a sh*t about being politically correct but Dan has dedicated his life to helping other people 10x their lives.

An American born businessman, entrepreneur, mentor and creator of QLA, Dan’s methodology is responsible for the creation of over $50 Billion of Wealth since 1993.

Our previous conversations with him have been watched over 10 million times and I think this episode is the best yet with Dan.

We go deep and I know you’re going to love it. 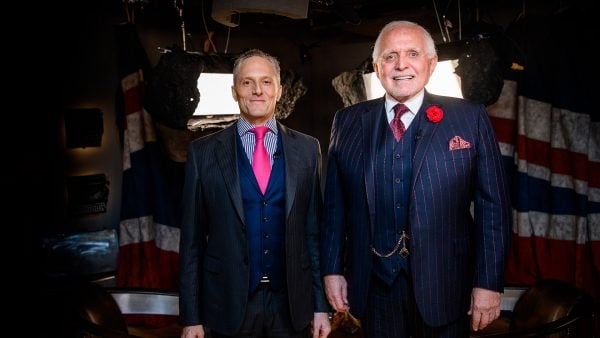 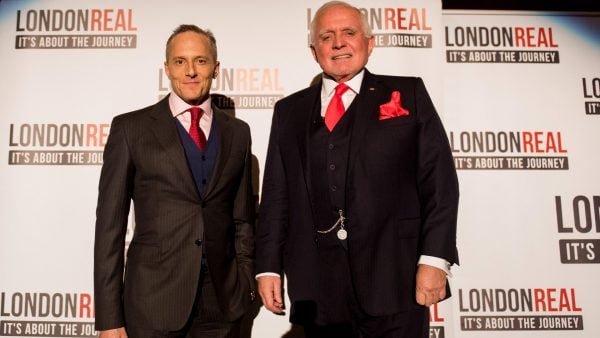 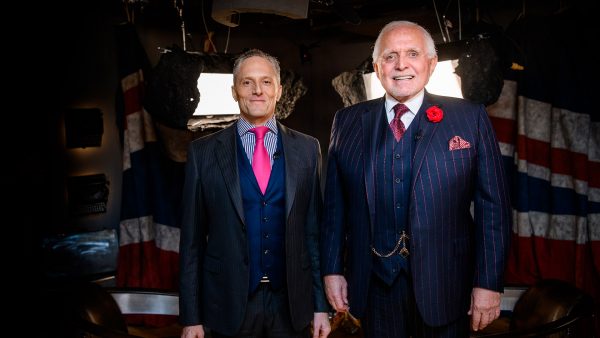 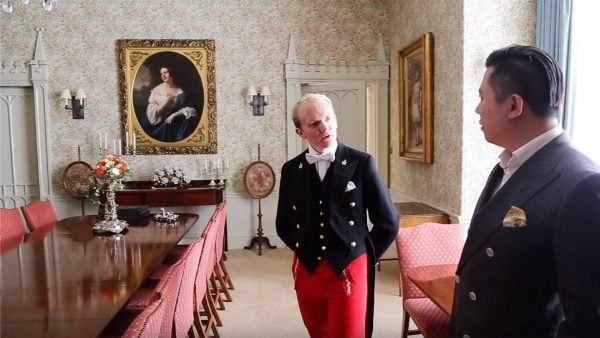 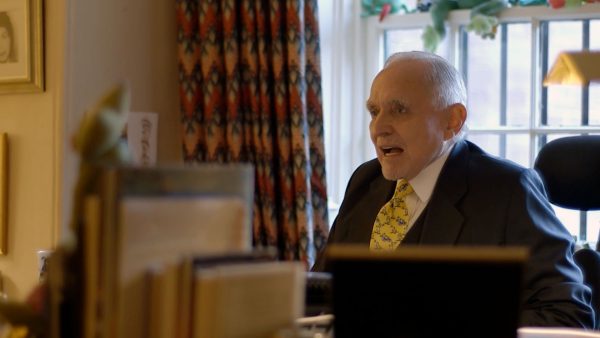 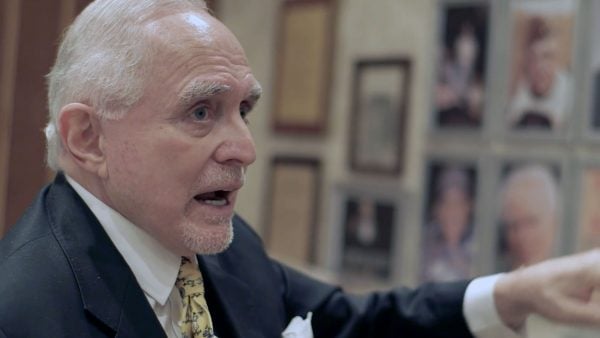 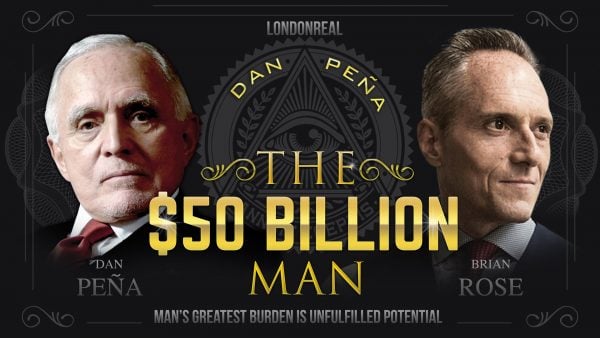 Dan Peña - Just F*cking Do It 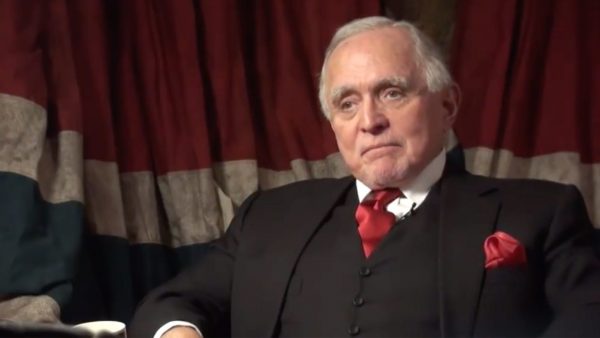 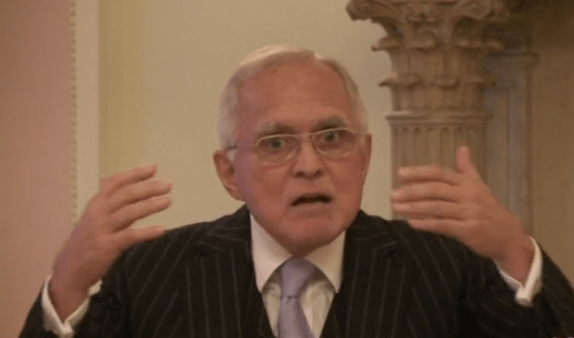 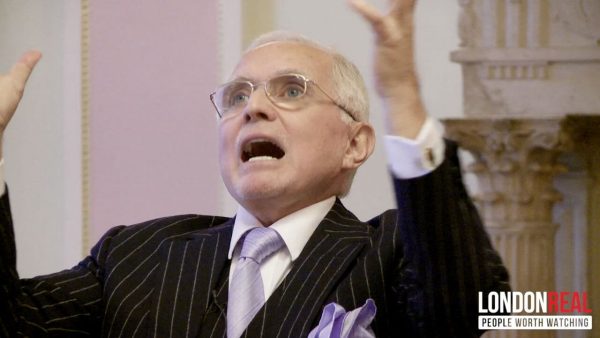 David Icke - The Truth Behind The Coronavirus Pandemic, COVID-19 Lockdown & The Economic Crash 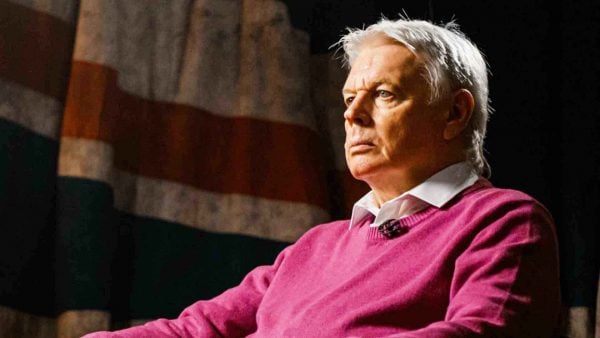 Shawn Baker - The Carnivore Diet: How To Get Mentally & Physically Stronger By Only Eating Meat 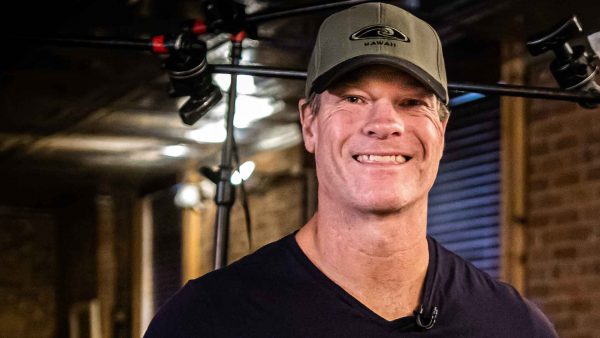 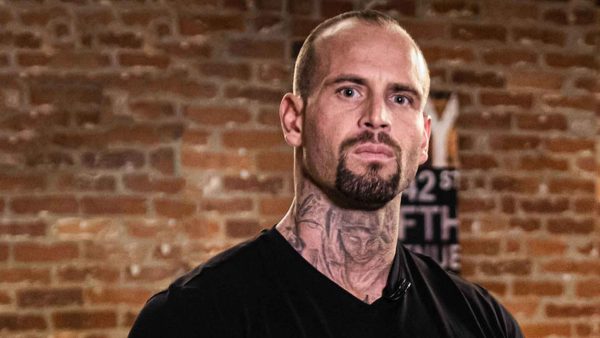 Jeff Cavaliere - ATHLEAN-X: How To Use Science To Train Your Body Harder, Faster & Smarter 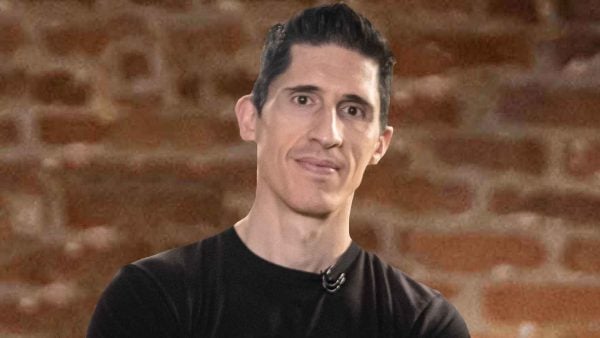