Elliott Hulse is an American Strongman, Strength Coach, & CEO of Strength Camp.He is a self-made entrepreneur, who overcame learning disabilities and disadvantages, to become one of the most prolific visionary-leaders to a generation of men. He runs the Strength Camp Gym in Florida, and travels the world holding Grounding Camps that use tribal dancing, breathing and active meditation, to help men, break free from self-limiting beliefs.

Elliott Hulse - How To Become The Alpha Male 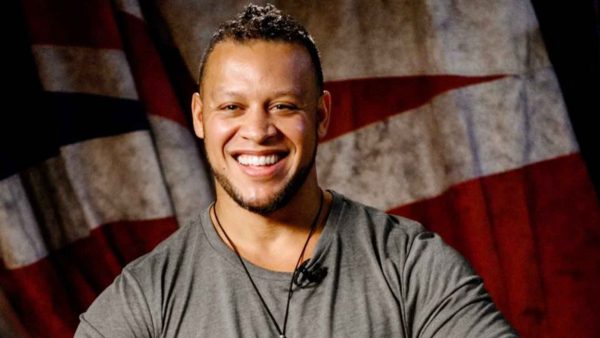 Elliott Hulse is an American Strongman, dedicated to constantly improving his... 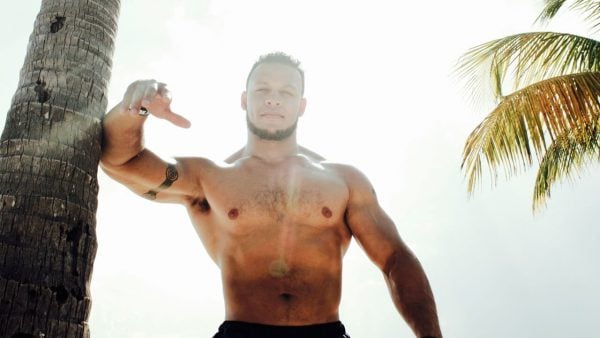 Elliott Hulse - The Body Is The Mind

Elliott Hulse - The Body Is The... 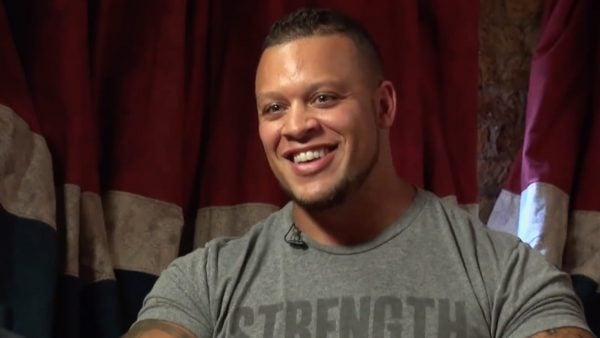 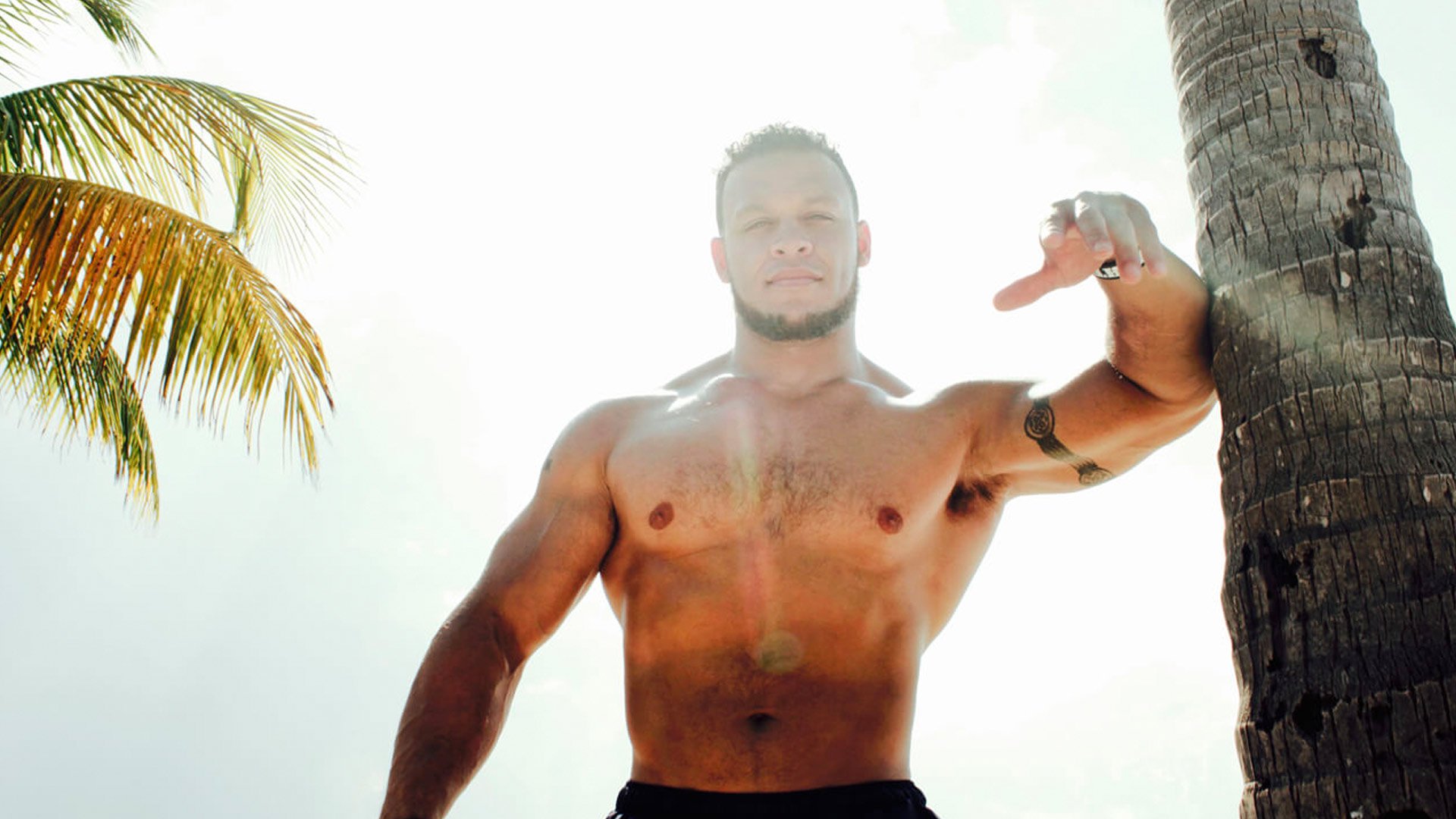 Elliott Hulse believes that most men today are weak, both physically and metaphysically because the day-to-day challenges and activities that were once part of a man’s routine are no more due to the sofy, cozy, “pussified” world that we now inhabit. He has become a visionary leader to many young disenfranchised men and through YouTube, Elliott has established himself as a legendary strength coach and moved millions of people to find direction, whether it be in business, through starting meditation or just by getting them off the couch to train and take action. He’s become internationally renowned and now is also an author, social media celebrity, mentor, and holistic life coach.

How To Be the Alpha Male

Elliott is not afraid of hard work, and it’s his hunger for knowledge, his ability for deep self-reflection, and his energetic communication skills that make him an incredible teacher.

He believes that it’s time to make men, men again and is focused on helping younger generations of men become the best versions of themselves.

Elliott can also be polarising, and his opinions on identity politics will challenge what you see and hear in the mainstream media landscape.

I don’t always agree with everything he says but know that some of his lessons are life-changing and Elliott is a powerhouse of thought and passion.

I’m a massive fan of Elliott and really enjoyed my time with him.