“I can take what I’ve learned at the Business Accelerator and apply it to innumerable business models or different businesses.” 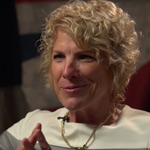 Joni Vincent is a corporate executive, entrepreneur, coach and mastermind leader with over twenty years experience leading international and multi-cultural teams for Fortune 50 Tech companies such as Microsoft & VMware where she developed and honed her passion for helping others succeed.

Tell us about your journey, where are you from, what do you do?

I’m American by birth, but I have spent a lot of time working internationally, I kind of consider myself fortunate to be an international citizen, as it were. I worked for Microsoft for 15 years but have always had roles in an entrepreneurial startup-like environment even when I was working in large global companies. So I kind of have a hybrid corporate mentality with entrepreneurial spirit, as it were. Right now I reside to kind of divide my time between St. Thomas, Virgin Islands and Florida. I left the corporate world about 18 months ago to pursue a more entrepreneurial route and now, as a direct result of the work that I did through the business accelerator course, I have started a business focused around people who know that they have either another calling in life or they’re missing the mark in one way or another.

What made you think, “Okay, I have to go here”?

I hadn’t been able to articulate it my business idea and that really was kind of what drove me to the Business Accelerator course, the promise that if you can come with an idea but not an established business, and then we’ll take that forward. I obviously watched a few of your webinars, and it really resonated for me. I watched your TED Talk, it resonated for me.

One, I love the energy, the energy is fabulous, and I’ve watched so many of the interviews that you’ve done.

The other aspect was the sort of hardcore accountability focus. I kind of laughed in the beginning because I joked about going from a really alpha male environment in the corporate world, throwing myself into an alpha male environment of the London Real. And in fact, some respects it is, but in the best ways. Which is, we have six weeks, are serious about this or not? We’re going to hold you accountable, and we’re going to really push you to hold yourself accountable as well.

What was it like those first two weeks when you get thrown into the thick of it?

But the other thing that struck me that I was surprised about, was, I kind of went in there a little bit arrogant and I didn’t realise it until I was in there and thought, “Wow, I have a lot to learn.” And we had a conversation about what my business was going to be that I was going to focus on. And you and several of my classmates said, “I’m not feeling it. You might be able to do that, but I’m not feeling it from you.” So I was really forced to kind of peel back the onion and really think this through. And it changed quite dramatically. And so, the first few weeks, even the first two weeks where one has to really think through what their micro niche and what the business is, was eye opening.

What was a big win for you over the course or something you felt proud of?

It was knowing that in eight weeks, I actually do have a business. I don’t know how much your listeners know about the programme, but when one starts doing the math, I could actually in 6-8 weeks start making revenue and income on a really simple concept. That for me was a fabulous takeaway, because I can apply it to my philosophy of having multiple income streams. It’s important for me to do that, I’d like to maintain my same level of income in a different way snd so the other aha was, I can take what I’ve learned at the Business Accelerator and apply it to innumerable business models or different businesses.

You’ve graduated from three of our Accelerators AND you’re in my Inner Circle program – what would you say to someone who’s thinking about taking one of our courses?

The first thing I would say is, “Why are you even questioning it?” If you can think about 6-8 weeks from now, if you don’t pull the trigger now and do this, I promise you will look back and think, “Why didn’t I do that?”

The people that you meet, the business ideas that you come up with, that alone is worth the eight weeks and the investment in time and money. And I know a lot of people feel like it might be a lot of money, but you have a lot of options for people who might not want to make a one time lump sum investment. 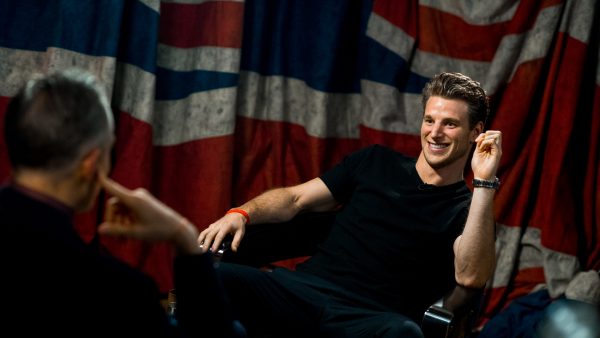 Paleta CalmQuality - On The Right Path 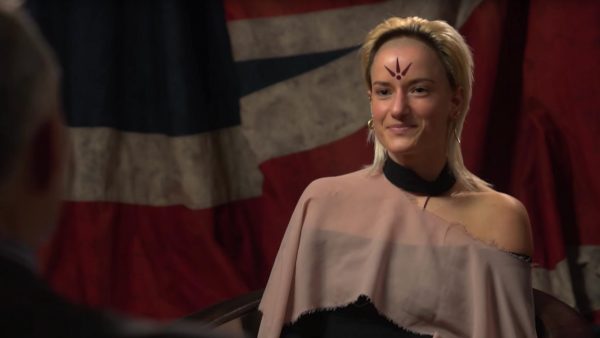 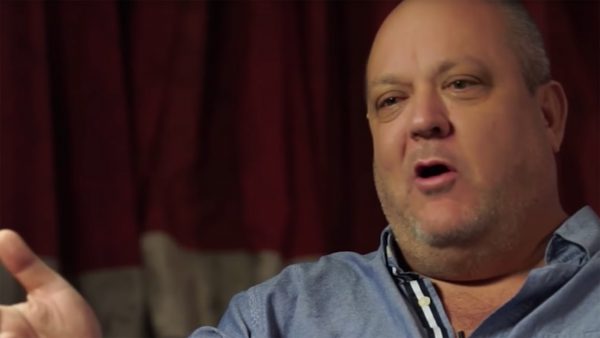