“I’m so much more confident right now. The world is my oyster. I can do whatever I want to do. The path is mine.” 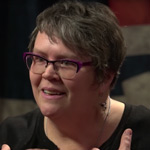 Jenn Walter is a graduate of the London Real Speak To Inspire course.

Where are you from and what do you do?

I am from a town north of St. Paul, Minnesota, and and I am a geospatial analyst. I’m a team lead and a regional coordinator.

What was going on inside of you, and around you, that caused you to take the Speak to Inspire course?

I had some personal goals for myself, but I was not getting them done. Then all of a sudden a week went by, two weeks, three weeks, and I’m like, I need some accountability to get this done, and you talked about the Accountability Document. I thought, I need that!

I needed to also find a way to inspire myself. I can’t inspire someone else to do something if I can’t tell myself to do it. It was for inspiration, but then also to be accountable to go forward and do things.

You, really! I was in the free workshop group and there were people on there that were inspiring me. The support and the community of just that workshop group was incredible. The feedback that you gave individuals, and what I’d seen in other programmes was impressive, and I really wanted to be part of that.

It’s a lot. I mean, if you’re going in with the expectation that I’ll just do it, maybe I’ll postpone it…that’s not the way it’s gonna work. You have to go all in on this, so it was tough. The first week was kinda easy. It was what I thought I was gonna do, but it’s the next one, and then the accountability, and then trying to also get to know all your classmates. But that hat was the exciting part, to meet people from all over the world. Module 2 got a little bit harder, and that’s when the resistance started coming in, and more resistance, so it was difficult. Once you got through that, everything was a little bit easier.

What did you struggle with the most?

It was the feeling that what I have, the passion I have, is not really of value. That my voice is may not matter to other people. I feel sometimes my walk may not have been as treacherous, which I’m grateful for, but what I learned in this class is that everyone is unique. Everyone has a voice. Everyone has a story, and it’s important they share it.

Tell me about your classmates, this tribe of people around the world. How would you describe what’s going on here?

Fantastic. It’s unreal. It’s something I’ve never experienced before. The support from all these people, on Zoom, or in the private Facebook group, was incredible. We were downstairs in the restaurant earlier today, dancing, and challenging each other to try cold showers, and talking about freedom. It’s magical, we are just this family. We’re starting to refer to ourself as a family.

What was your biggest win on the course?

When I had to do it on my Facebook page, I cried during that video. I kept going , but the support I got from friends and family was priceless. So my line, I am my mapmaker, was my epiphany. I can do this. I’m in control of my destiny. I can take whatever path I want to take, and this was the right one.

You were here last night with 30 of your classmates. You stood up, you gave that speech. What did that feel like?

At first I was nervous, but then looking in the crowd at all my friends, it was warm and inviting, and I just really enjoyed it. Then it became powerful to do it, and to see everyone, and the support, it’s amazing. That was the reason I came to London, iI wanted to do that live speech in front of my classmates, to put that final cap on this project. I needed to do it.

What was it like to see your classmates get up and speak?

Incredible, priceless. All the hard work that they had done. Some classmates had transformed so much, to see where they are compared to before, it’s incredible. It’s life changing, and to be one of their biggest cheerleaders, it was wonderful. We were downstairs hugging and thanking each other. I’m just so excited it we did it.

If we walked out on the street right now, and bumped into the Jenn that didn’t take this course, how is she different?

That Jenn would never have done a speech in the airport for two hours, in two different airports. That Jenn probably wouldn’t be sitting there confident and just walking around London going boom boom. I feel so empowered. That’s a different person. There’s so much more confidence right now. The world is my oyster. I can do whatever I want to do. The path is mine.

Last question. If someone’s thinking about taking this course but they’re just not sure, what would you tell them?

I would tell them to do it. That’s where I was. I don’t have anything to say. I can’t inspire anyone. But that’s not true. You do have a voice. You do have a passion, and it needs to get out there. Take that chance, that leap of faith and do it. You won’t regret it at all, not at all.

Marcel Gasser - My Tumour Was My Chance 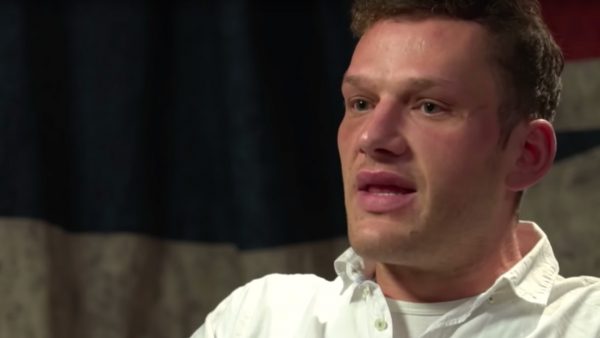 Inga Nikiforova - Hiding Behind A Mask 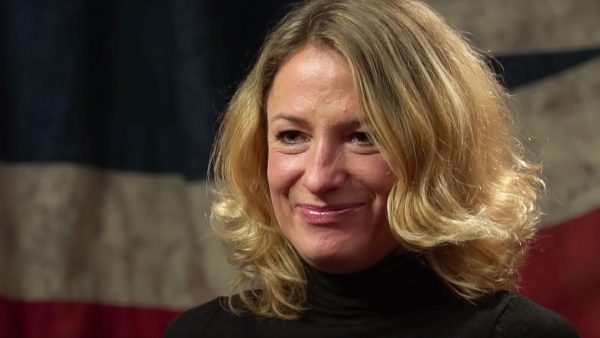 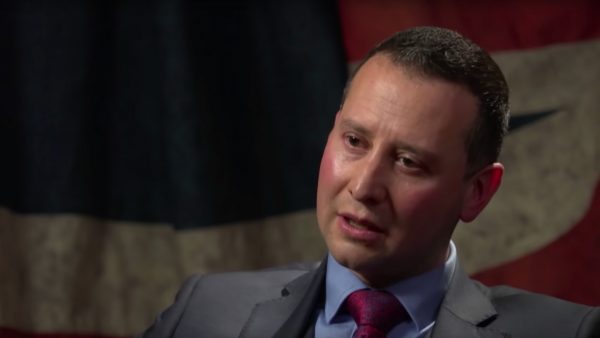