A Feeling of Holistic Wellbeing

“I have more focus, clarity, and even sleep better. I’m no longer worried about the future and feel like I got my mojo back.” 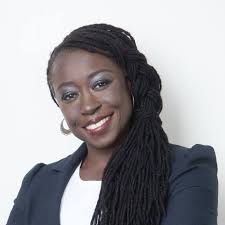 Dorothy Biney is a graduate of the London Real Life Accelerator course.

Tell us about you. Where are you from, what do you do? Give us.

I’m a dentist by profession. I studied dentistry in White Chapel, east London, and worked in the NHS for over 17 years. And five years ago, I embarked on a journey of self-discovery. I stopped practising dentistry and did some travelling, took some training, and really just took some time out for myself, just to re-evaluate my life and to look at the direction that I wanted my life to go into. I love travelling, so I always try to sort of get away each year and go to a new sort of destination. And I also love learning and education, so I always try to learn something new, especially in the field of personal development and human behaviour.

What kind of challenges were you facing when you decided to join the Life Accelerator? What was going on internally and externally?

In a nutshell, I was stuck. Yeah, I was really stuck. The energy in my life just wasn’t moving in certain directions. I lacked focus, I lacked clarity, and was really feeling quite frustrated. I found myself like a dog chasing its tail. Going round and round in circles. And so, it was that sort of state of not knowing what to do. Having ideas, but not knowing how to formulate them. I was frustrated and I was stuck before I joined the Accelerator programme.

I started watching you guys a few years ago, actually, and was really quite inspired by the interviews/ It was just really timely. I’m a great believer in divine timing. Things happen when they’re supposed to. When I saw the London Real ad for the Accelerator, it sort of ticked all the boxes in terms of what I was looking for. I’ve done trainings before, but this was something different. I felt that something else resonated within me, in terms of what you described that the course was going to be. That’s what attracted me to sign up.

What do you first remember when the course started?

Oh my goodness. I was like, whoa, because I’m not a big Facebook person or on social media and so I thought, oof,  I’m not too sure about this, but I just went with it. I went with it, and I was really inspired and motivated by the size of the group. The fact that it was international, the fact that it included people of all different walks of life. People who were successful business people, who had families, who were studying, were academics. It just reached out to everybody, and I thought to myself, wow. We’re all on this journey and there’s a common theme. In order to want to better ourselves, we’re all here. I felt that common bond with members, everybody in the group. I could connect to some facet of their personality I saw in myself, and that was really quite encouraging.

What was the first win you had? Where you were like, “Okay, wow. Something’s working here”?

I think the first module was the one that had the greatest impact on my life. As I said before, my mind was all over the place. So I found that as a result of the practises, I had more focus and clarity. And the most precious, precious thing was that I was sleeping better. The contrast between how I used to sleep and what my sleep patterns are like now is just so vast. The fact that I’ve continued to sleep better, because I’m incorporating the practises, is just such a blessing. I think some people, they need to do this just to cure their insomnia. Because, they need to just get all of their issues in check, and that will greatly impact the quality of their sleep.

Why do you think you’re sleeping better?

Well, because of the meditation practises that I do. I just calm myself down before I sleep. And the gratitude, and it’s actually offloading issues that are in your subconscious before you go to bed, so that when you are sleeping, you’re just in a better frame of mind. There’s not all that mind chatter going on in your mind. Also, from doing certain practises throughout the Life Accelerator I’m not eating so much, not eating the bad things that would cause me to be up at night. I’m also exercising, so it’s a general feeling of holistic well-being that I feel I’ve really gained, which is helping me. I’m less worried and fretful about my future –  that was the main thing that was keeping me awake at night. That anxiety that was keeping me awake at night is starting to be alleviated.

What’s your biggest takeaway from the whole course?

It’s a combination of things. It’s being able to have a plan. Sometimes you can just coast through life. But you need to have direction and focus. And, often, you might need to just zoom out and just be still and just get everything in order before you can go forward. I would encourage people to take time out for themselves, to really work on themselves, and just to figure out what’s going on inside, internally. It might be something that you thought that you’d covered already, but by doing certain practises, it comes to the surface, and then you deal with it.

She’s enthusiastic about life. She’s vibrant, she’s full of energy. She has clarity and focus. Her body no longer carries any surplus weight or adipose tissue. Her business is thriving. She’s really, really connecting with people. Yeah, and that’s another thing. She’s sociable. Her relationships are going well, and she’s in a romantic relationship. And financially, she’s in a really strong place, as well because her business is growing, she’s mastering her finances, and she’s just in a different place, completely.

To someone who’s thinking about maybe taking the course, what do you say?

I say do it. I say do it, really. Because whatever stage you’re at in life, there’s always room for improvement. You could already have achieved success by society’s standards, but there’s always room to grow and I think this course will actually give you what you need. I think, for me, I went into it wanting one thing, but got something else that I actually needed at the time. 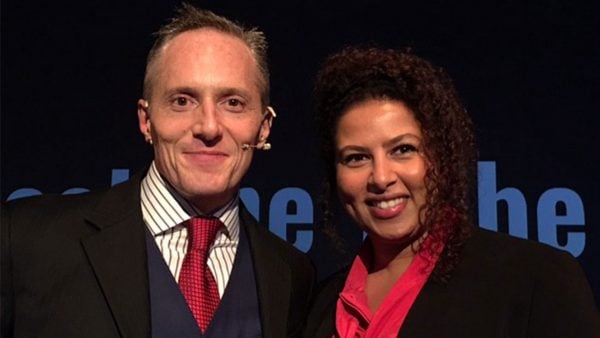 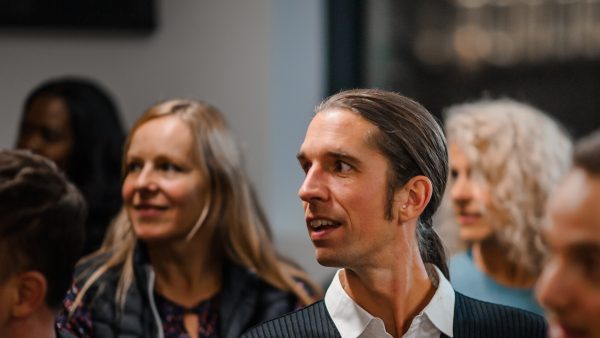 Alexander Stensby - Learn To Love Yourself 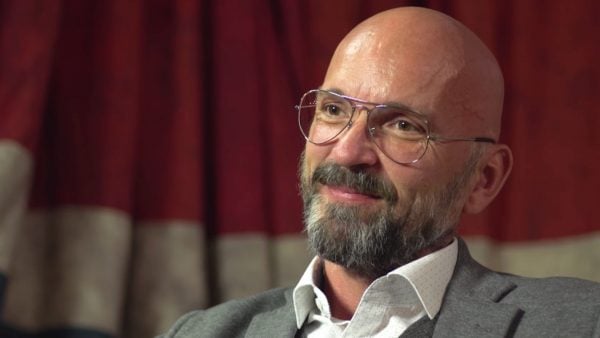