Motorsports are known for their danger, but it’s the passion for the sport that keeps it alive. Recent statistics estimate that over 19 million people watch races every year to witness its daring thrills.

If you have a passion for the sport, you can do anything. We ask guests Carl Fogerty, Magnus Walker, and Max Chilton how motorsports transformed their dreams, and their answers may just surprise you.

How Motorsports Has Transformed One Man Into a Legend

Motorsports are not for everyone. However, those that find their lives intertwined with the sport have dedicated their livelihood to it.

Carl Fogerty knows a thing or two about dedication. Fogerty is one of the most successful World Superbike racers to grace the track. We sat down with him to talk about the ups and downs of motorsports. In our interview, Fogerty discusses his freak accident and how it impacted his career.

From racing man to reality star, Fogerty details his path and what lies ahead. In our chat, he poses thought-provoking claims and advises those who want to enter the sport today.

We ask the important questions like how to cope with anxiety during and after a race, as well as his success secrets that turned a simple man into a racing legend.

The Face of an Industry

Becoming the face of a brand is no simple task. You have to embrace the brand’s message, purpose, and connect with the identity of its consumers.

However, Magnus Walker is no ordinary man. His passion for the car industry has declared him one of the world’s most visible faces of Porsche.

Here at Londen Real, we’ve had the privilege of chatting with some of the best names in the business, but none are more humble than Magnus Walker. The proclaimed fashion designer turned car collector, talks to us about how his obsession with Porsche began.

Born into a car-loving household, he details how a once childhood dream flourished into a success with the creation of the documentary, Urban Outlaw. Now a spokesperson for Porsche, Walker, discusses his recent inspirations as well as the next chapter of his life.

Motorsport athletes have to prepare for the harsh reality of risking it all on the track. Some athletes can get injured or may even die in a collision if they don’t train properly or are simply the victim of bad luck during a race. From developing physical strength to mental discipline, there is much more involved in a race than speed and calculation.

Max Chilton of all people would know as his talents have propelled him to understand motorsports like no other. Chilton is both a Formula One driver and an Indycar racer. We sat down with him to dive deep into what it’s truly like to be behind the wheel.

From training as an athlete to safety precautions, Chilton discusses the realities of motorsports and its ever-changing environment. In our chat, he makes inspiring claims as he examines his successful career and where it might take him next. 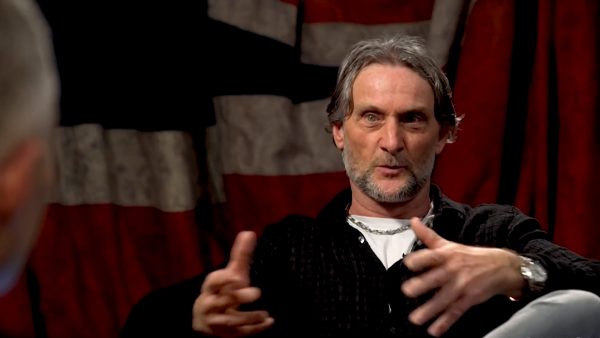 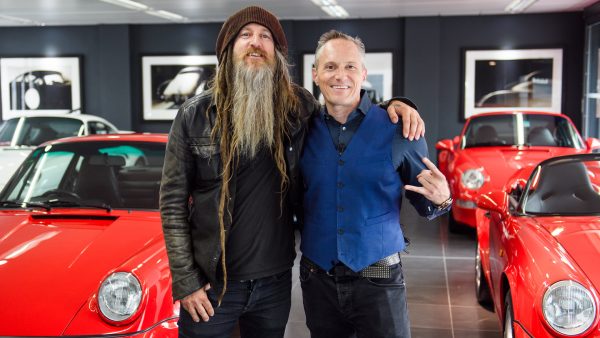 We talk a lot about risk on... 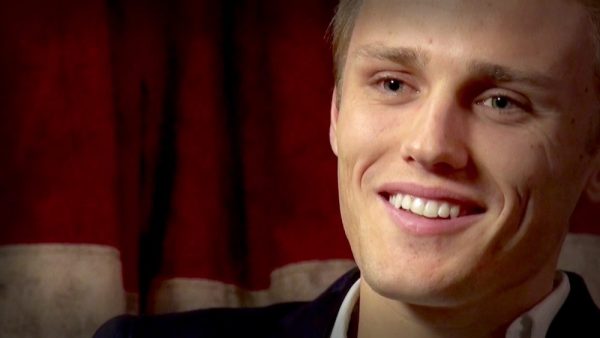 For Magnus Walker an obsession with the... 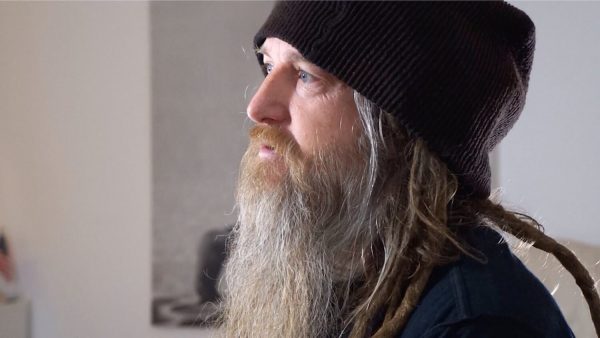