Jason Silva is a media artist, futurist, keynote speaker, and TV personality, Jason has hosted 5 seasons of the Emmy-nominated, global hit TV series Brain Games, on the National Geographic Channel. His inspirational YouTube videos, “Shots of Awe”, are weekly “micro-documentaries” on futurism, technology, innovation, existentialism, and the human condition and have been watched over 100 million times. 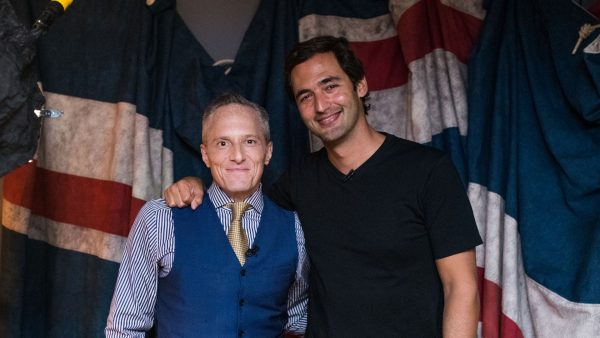 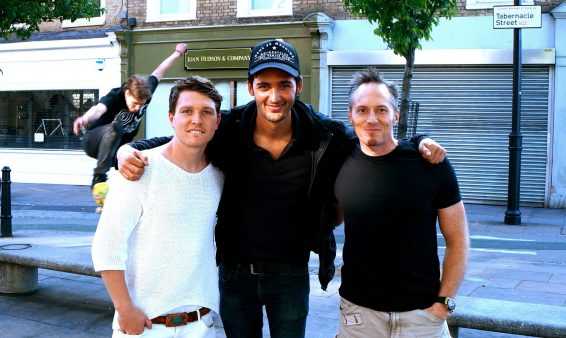 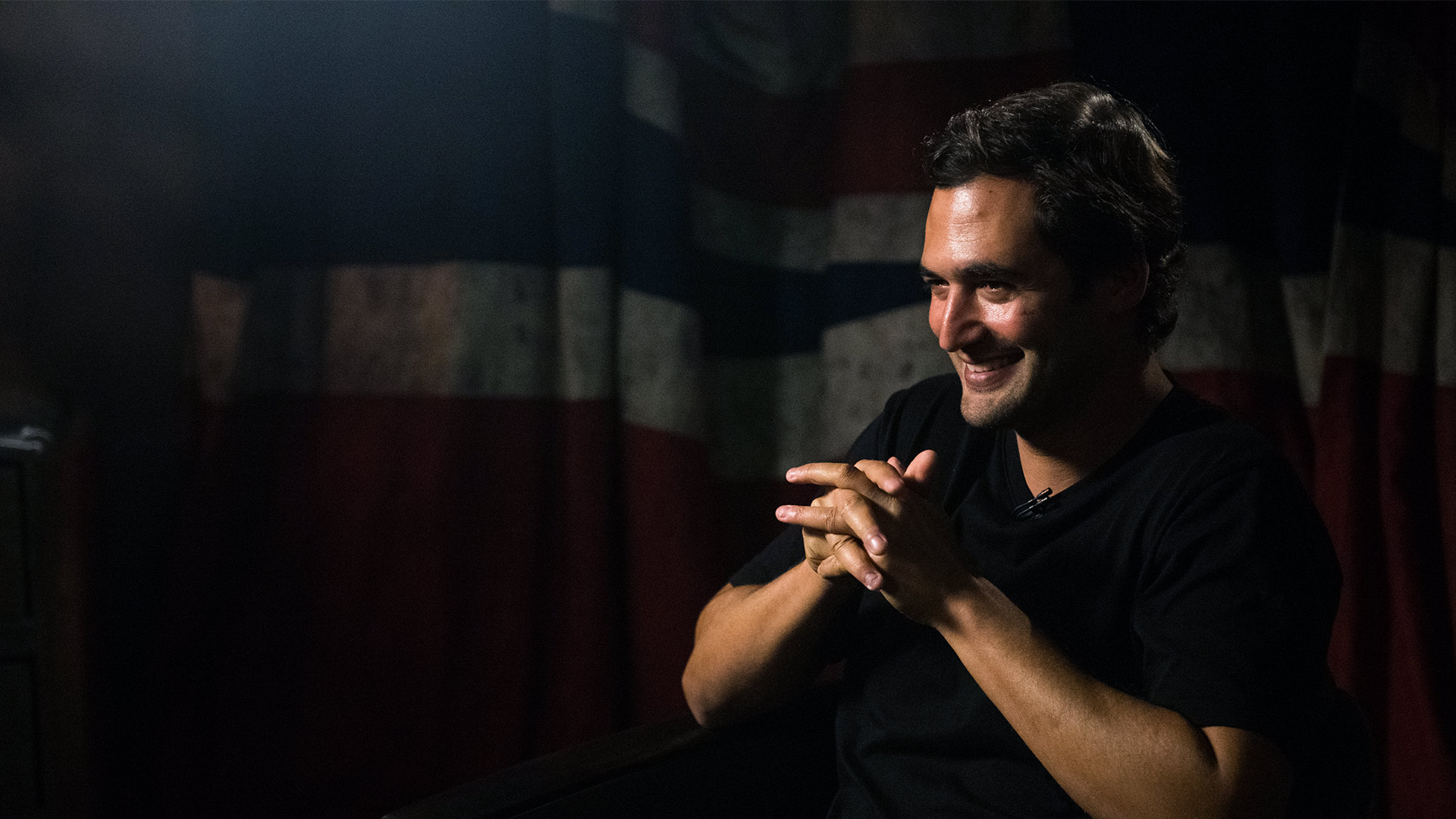 Most known for his inspirational YouTube videos, “Shots of Awe”, Jason Silva came to London Real to talk about technology, futurism, and the human condition. Also a keynote speaker, and media artist, Jason is a joy to spend time with. His perspective and energy is refreshing and his impact is immense. He’s also hosted 5 seasons of the global hit TV series, Brain Games and I can’t wait to see what he does next.

Jason likes to challenge our brains about flow states and consciousness and we go deep on topics like love, Burning Man, his future and how we can get the global human population to shift our minds in a more positive direction. We also chatted about engineering consciousness, and what it was like growing up in Venezuela.

I always love hanging out with Jason. I think his mission and the London Real mission are really kind of similar as we both want to transform human consciousness on a mass scale. Jason wants to empower people more, help them be more conscious, more active and more connected.

Jason Silva is a bright light and I know you’re absolutely going to love him.