David Allen is an author, consultant, executive coach, and international lecturer, David is recognised as the world’s leading authority on personal and organisational productivity. He’s been acknowledged by Forbes as one of the “Top five executive coaches,” and his bestselling book ‘Getting Things Done’ was named “the defining self-help business book of its time” by TIME magazine.

David Allen - How To Get Things Done 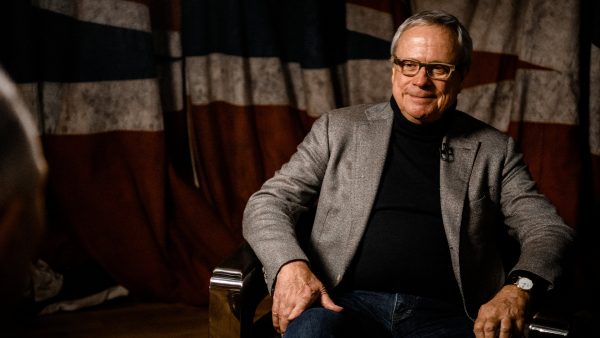 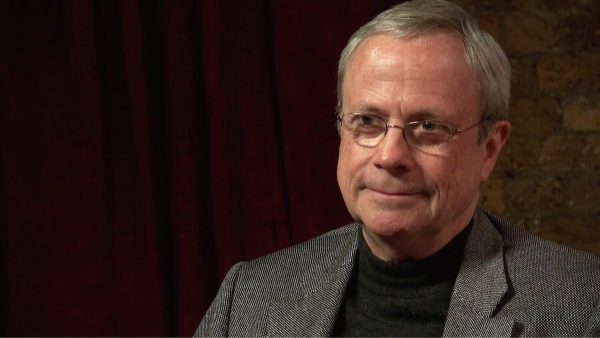 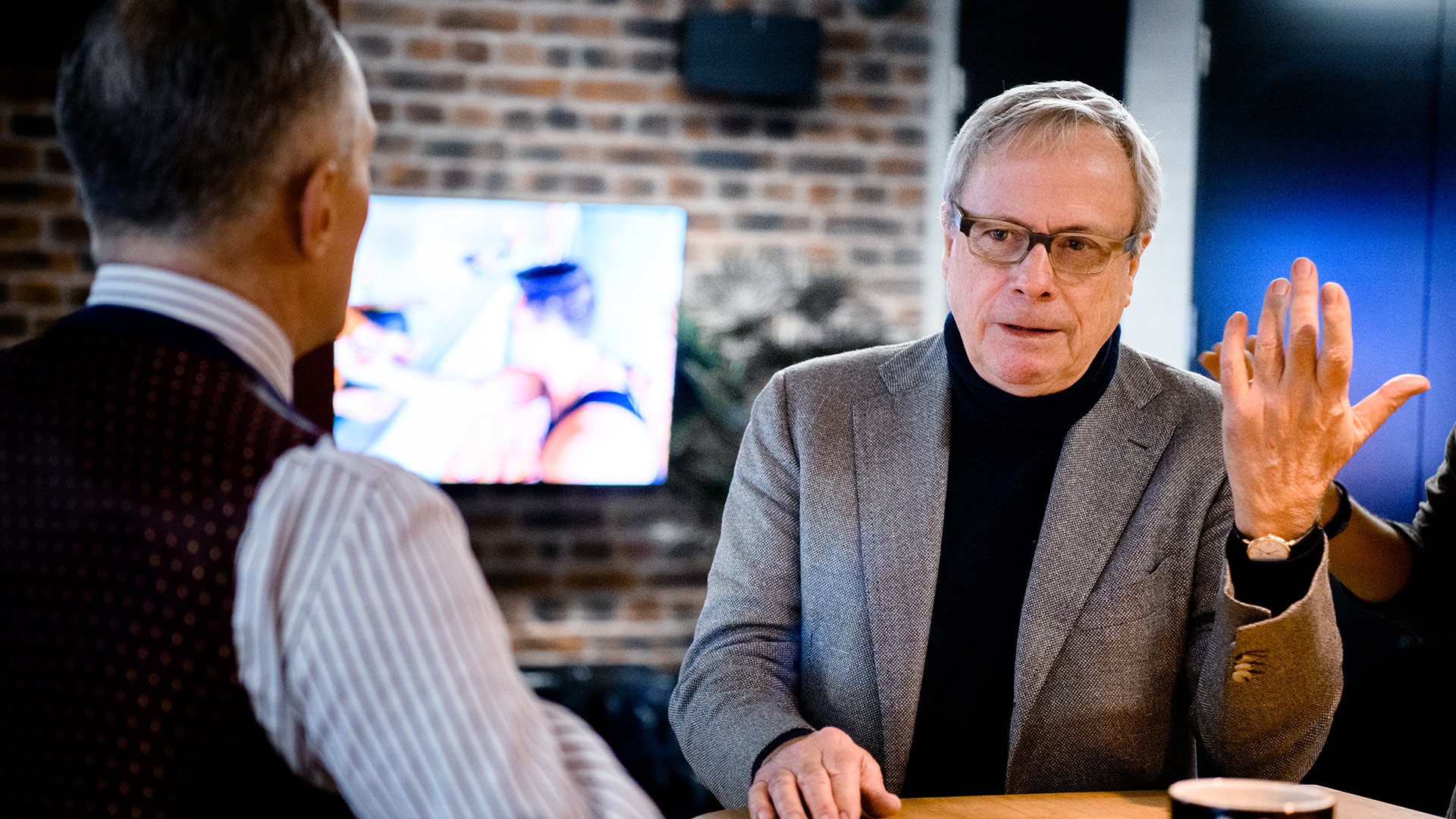 It turns out that your mind is for having ideas not for holding ideas. And that’s the concept behind everything that David Allen talks about. HIs mission it to help people execute on their big ideas and he just wants us to be free.

Known as one of the top executive coaches out there, David is the leading authority when it comes to personal productivity. I came across his work years ago and have implemented it into my personal routine as well as London Real’s.

If you’re someone who gets a kick out of being efficient, then you’ll find David’s work very helpful. He teaches us how to use our brains more effectively, helping us clear out the clutter we are all so used to dealing with.

The Art of Stress-Free Productivity

He wants us to feel like we have control over our lives, and have space and time to do the things we truly want to do. He talks about capturing those ideas, putting them down on paper and then putting them into a system where you can actually execute on them. And the truth is, David’s methods aren’t just for CEO’s and business people, they are also for artists or anyone who is struggling to actually get things done.

I love talking with him as I learn something new every time. He was really honest with me about his childhood, drug use and all the crazy things he did as a kid that allowed him to think outside of the box and create the ‘Getting Things Done” system.

If you’re someone who wants to move their life forward, you’re going to love what David has to say.