Menu
Menu
Watch > Episode > Georges St-Pierre - The Most Dominant Fighter In History: How One Man Changed The UFC Forever

24,119 views •
Comments
Save for later
Listen to the podcast

Two-time Welterweight Champion Of The World

After seeing Royce Gracie fight in 1993 at UFC 1, Georges knew exactly what he wanted to do with his life and how he was going to reach those goals: he invested all his energy and all his time at becoming a better version of himself. When he wasn’t training or at school, Georges worked as a doorman in nightclubs, or hung off the back of a garbage truck, hauling in refuse. He discovered a simple truth: never stopping helps reach goals.

He grew as a person and as a fighter. He added fighting disciplines such as boxing, wrestling, and Brazilian Jiu Jitsu to his karate background and competed in his first amateur bout at age 16. He won that match, and continued his steady improvement. In 2006 he became the UFC Welterweight Champion. He lost the title in 2007 but subsequently regained it in front of his hometown fans of Montreal in 2008 and hasn’t lost a single title defense since then.

Georges retired from the sport on December 13, 2013, holding the UFC record for most wins in title bouts and then returned to the octagon after a four-year layoff, on November 4, 2017 at UFC 217 in New York City (Madison Square Garden), where he defeated Michael Bisping by submission in the third round to win the UFC Middleweight Championship title, becoming the fourth fighter in the history of the organization to be a multi-division champion.

Recognized as one of the planet’s best pound-for-pound MMA fighter and all around athlete, GSP lives in Montreal but travels around the world to train with the best coaches and training partners in all disciplines. 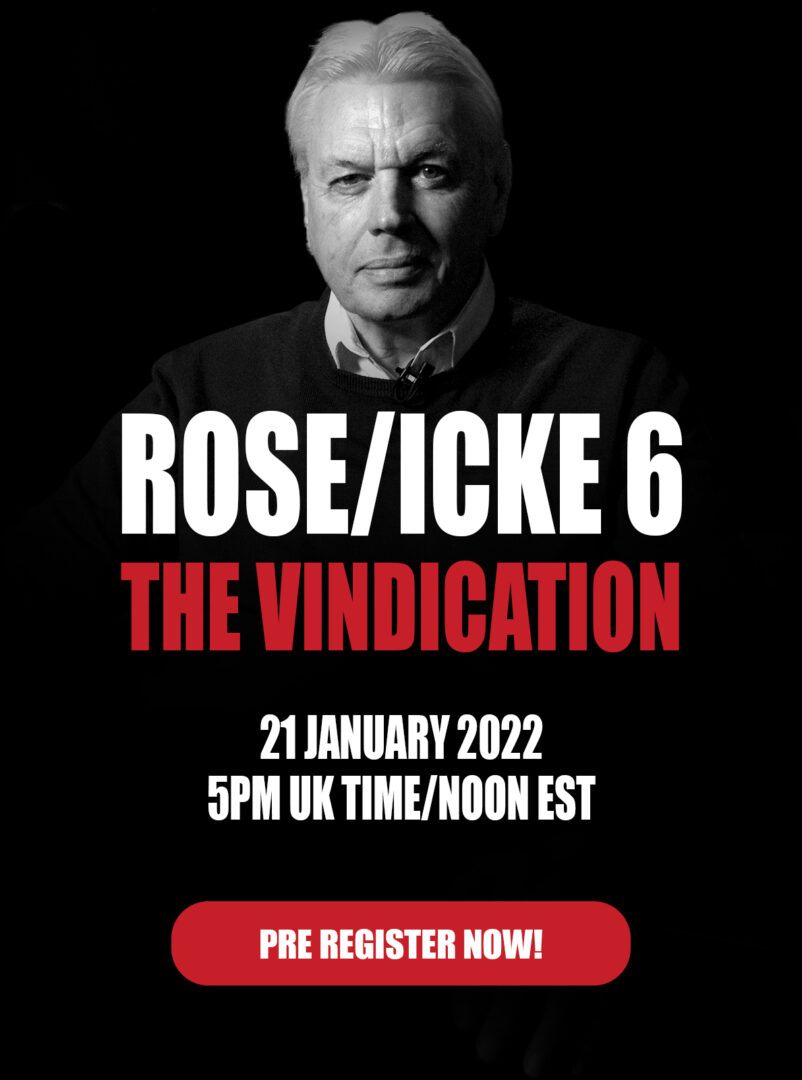