A former professional bodybuilder, and six-time Mr. Olympia, Dorian Yates is widely considered to be one of the top athletes in bodybuilding history and is the most popular guest in the seven-year history of London Real.

I love talking to Dorian and think he is a powerful visionary. 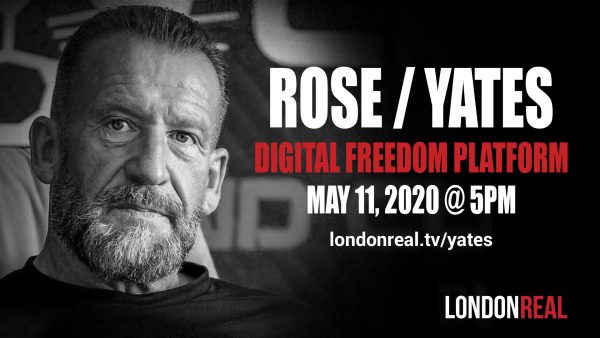 Dorian Yates - Evolution Of The Shadow

Dorian Yates - BAFTA Movie World Premiere of Inside The Shadow

In this exclusive documentary, we get to... 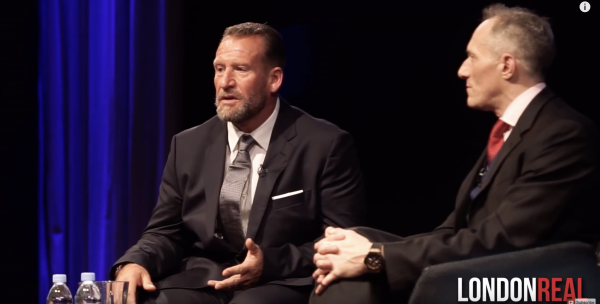 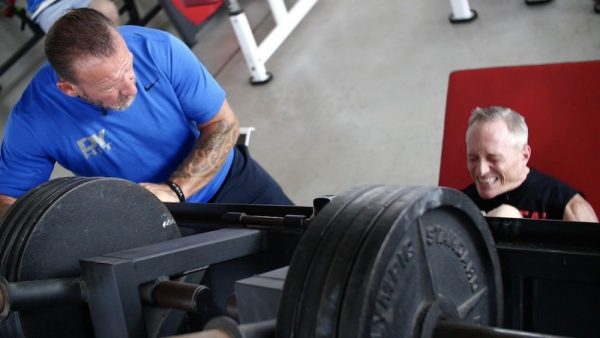 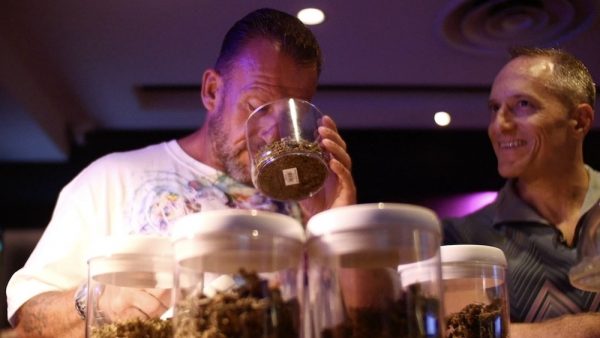 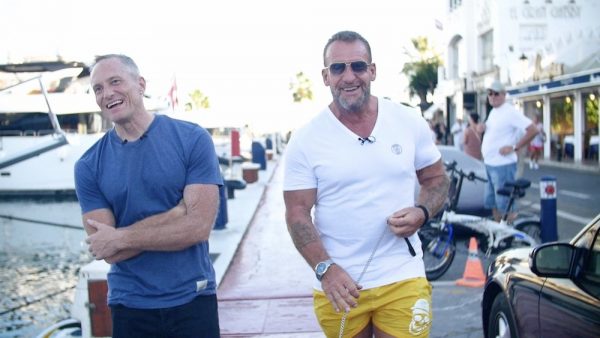 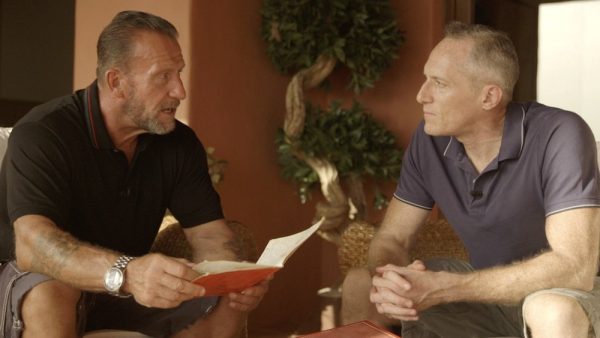 Dorian Yates - Inside The Shadow

Dorian and I created this movie so... 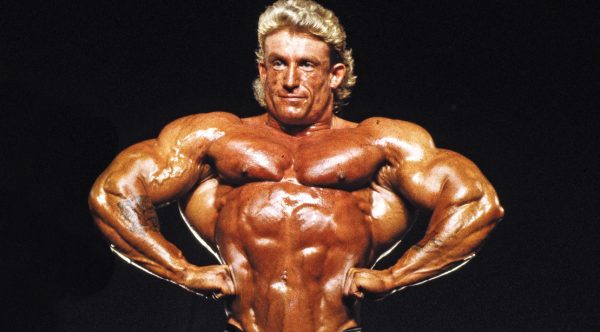 Dorian Yates - Return Of The Shadow

It is truly a pleasure to present... 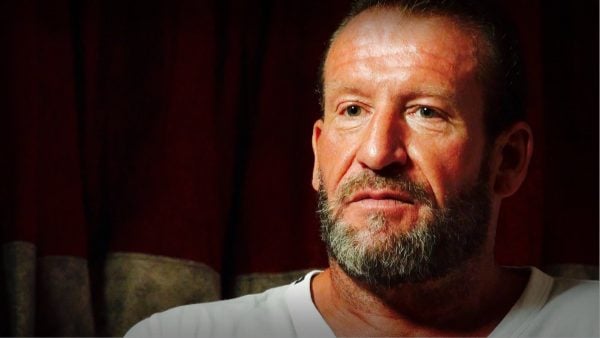 Dorian Yates - Into The Shadow - Redux 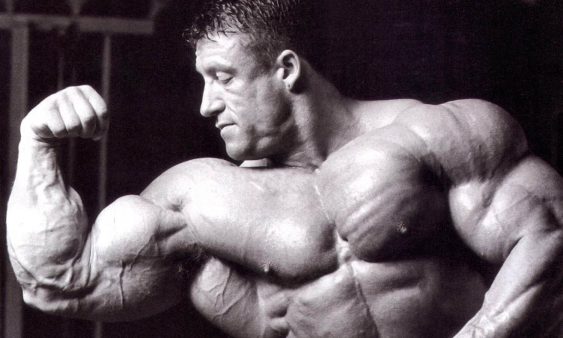 Dorian Yates - Into The Shadow 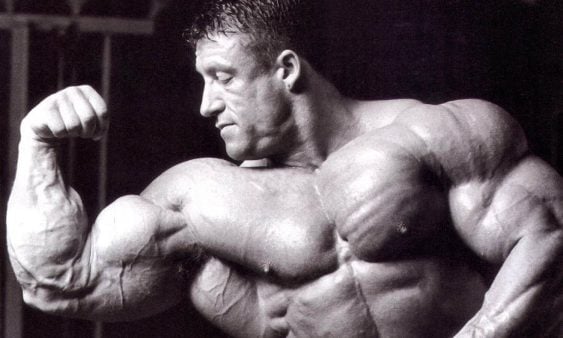 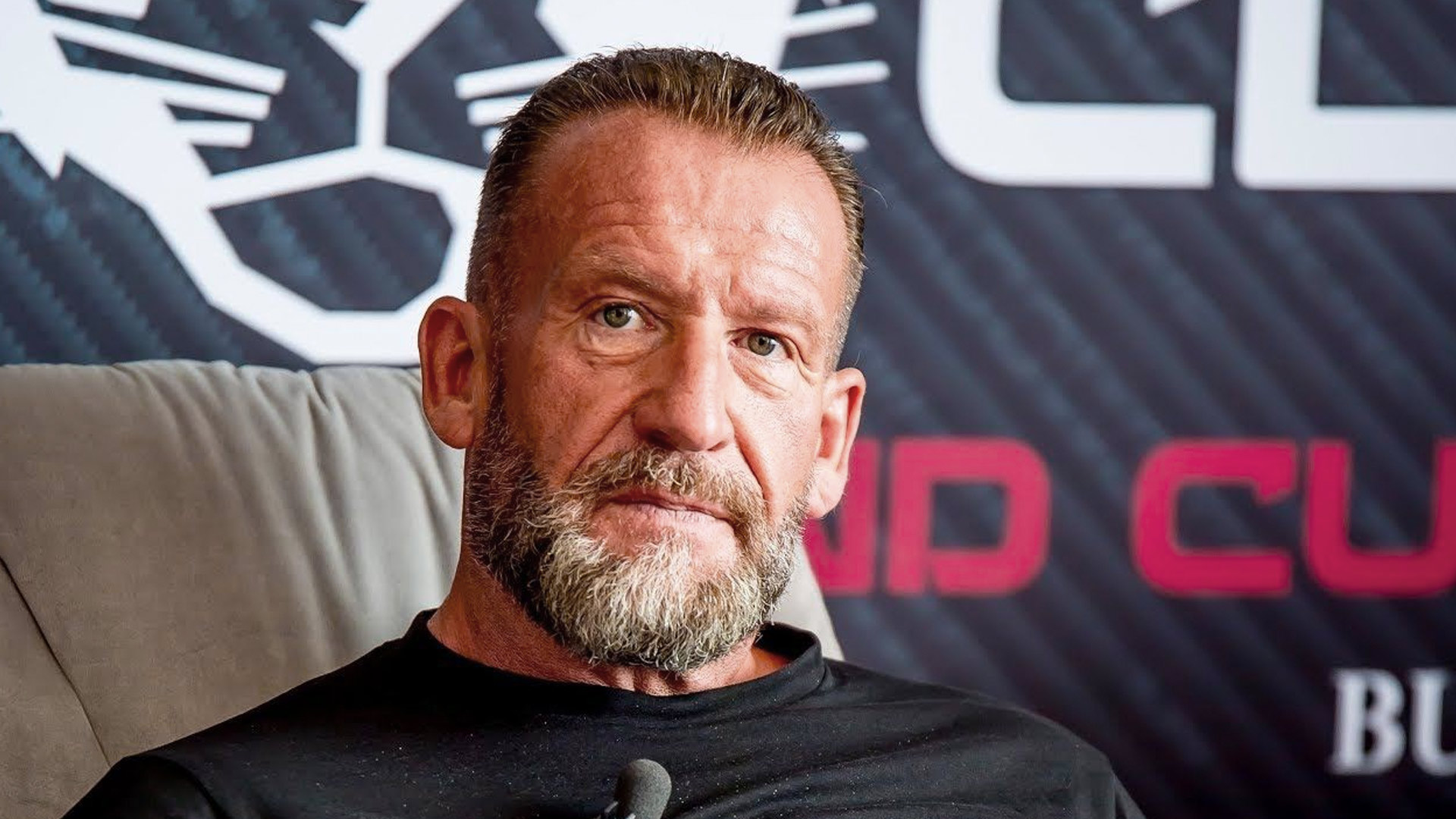 Dorian Yates is a former professional bodybuilder who was crowned Mr. Olympia six consecutive times, from 1992 to 1997, and holds the fourth-highest number of Mr. Olympia titles of all time behind bodybuilders such as Arnold Schwarzenegger, Lee Haney, Jay Cutler and Ronnie Coleman.

He is widely considered to be one of the top athletes in bodybuilding history, and is one of the most popular guests in the history of London Real. He was the subject of our very first documentary film: “Dorian Yates – Inside the Shadow”.

Evolution Of The Shadow

I consider Dorian to be an important mentor, a dear friend and a powerful visionary. Over the course of our friendship and episodes with London Real, we have covered a lot of ground.

Dorian has taken us back to his days as a troubled but determined young man, struggling to find his way after losing his father at age 14. He also spoke about his spell in a detention centre for a minor crime, where he ended up discovering bodybuilding.

It’s obvious that Dorian has natural talent, and that coupled with a rapacious thirst for knowledge, meant that from an early age it was evident he was destined for greatness.

Dorian considers bodybuilding to be an art form, as the attention to detail, discipline, and the emphasis on form and muscle control needed, make it more than just a sport. His gruelling leg workouts are the stuff of legend (watch the movie to see me train legs with Dorian!).

For all you athletes out there, Dorian drops tons of knowledge on training, diet and nutrition, psychology and the human body. We’ve chatted about everything from steroids, dimethyltryptamine (DMT), to what got him to the top of his sport and his spiritual practice.

He is ruthlessly himself, regardless of the situation, and it is this authenticity that makes him such a pleasure to interview.