Chris Eubank is a former World Champion British boxer. From a troubled childhood in south London to starting over in New York City, Eubank went on to win world boxing titles at both Middleweight and Super Middleweight. Renowned for his durability, he was involved in 24 title fights over his career, two of which came against his fellow British World Champion and bitter boxing rival, Nigel Benn. 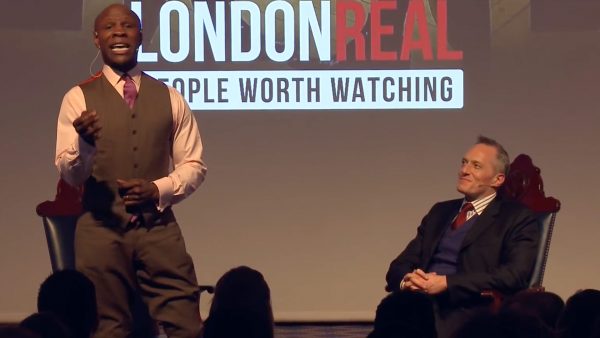 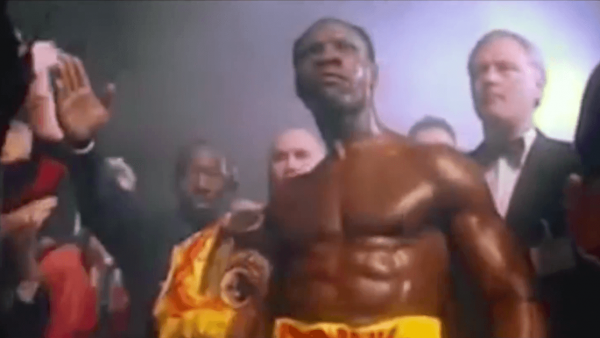 Renowned for his durability, Chris Eubank was involved in 24 title fights over his career, two of which came against his fellow British World Champion and bitter boxing rival, Nigel Benn. 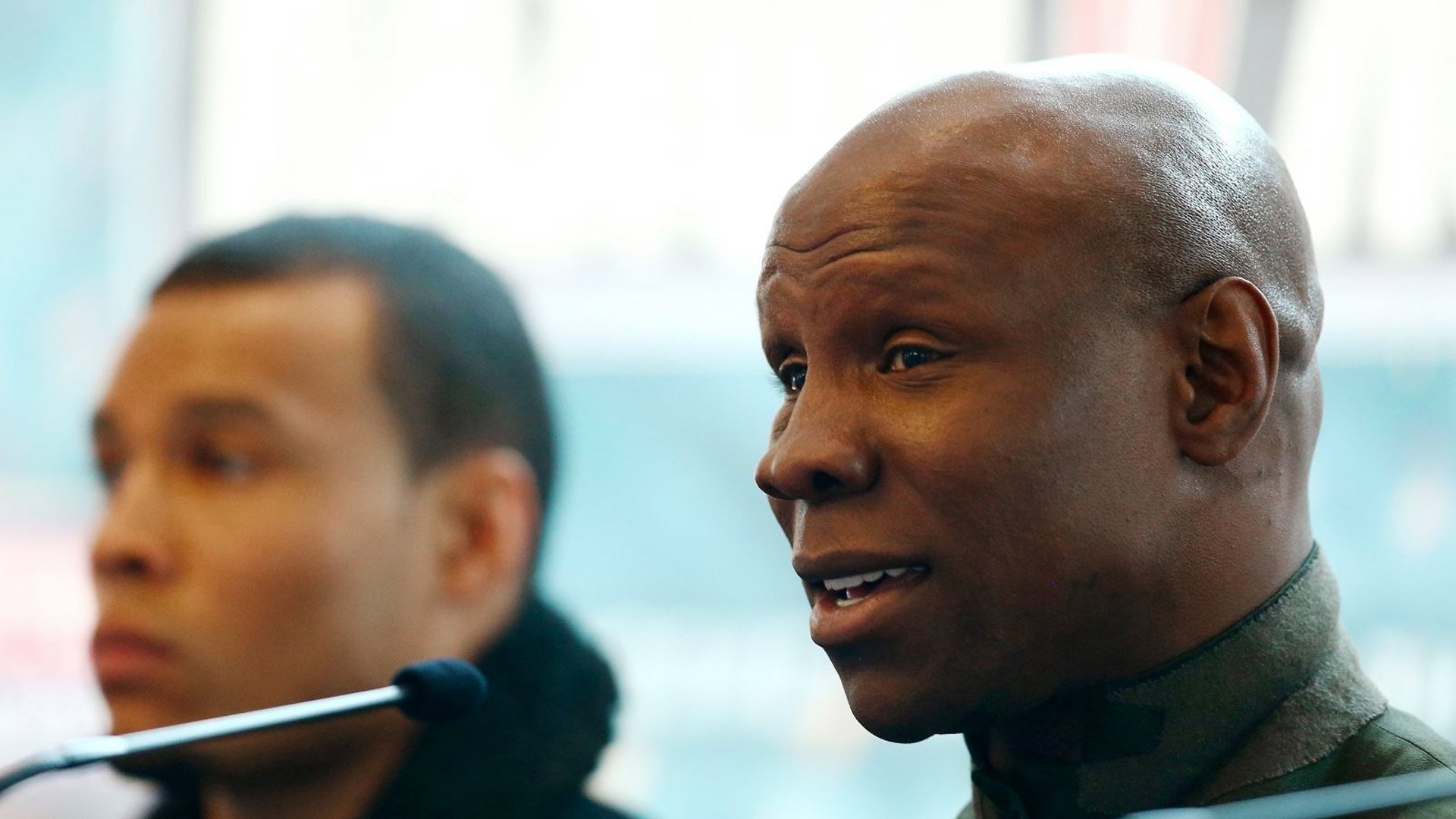 In his first 10 years as a professional boxer, Eubank went undefeated. He was world champion for over 5 years and by pushing himself to the limit he inspired thousands to put on the gloves and to step in the ring.

Eubank’s gruelling 1993 rematch with Nigel Benn was watched by a reported global audience of over 500 million.

Over the course of our conversations, Chris dives deep into the “Champion’s Mindset” and what to do in order to become successful in anything. He also talks about overcoming fear and self-doubt in order to live up to your full potential and how you can channel your critics and haters by turning negative energy into positive results.

Chris also believes that in order to have a winning future, you need to structure it through “obsession”.

He’s an engaging character and an idiosyncratic speaker. Not many professional fighters can quote Shakespeare or Carl Sagan at the drop of a hat. Chris is also a gentleman, as sharp and as vivid a storyteller as there is, and we are lucky to have had him share his life story with us in his signature poetic eloquence.