Few people have been to the edge of death and then bounced back to full recovery – especially those diagnosed with cancer. Anita Moorjani has. After fighting cancer for four years, it looked like Anita was about to succumb to the disease. Slipping into a coma on February 2nd 2006, doctors informed her husband that this was the end but, in her case, it definitely was not.

Anita Moorjani is an international speaker and... 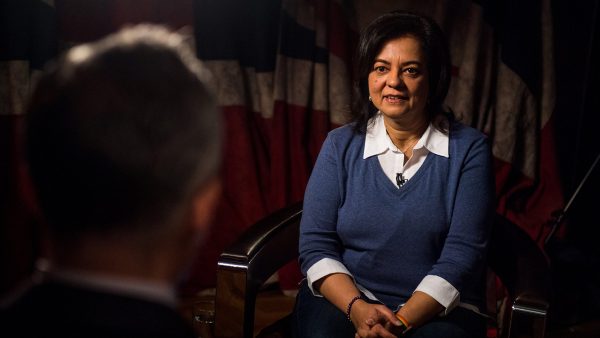 Few people have been to edge of... 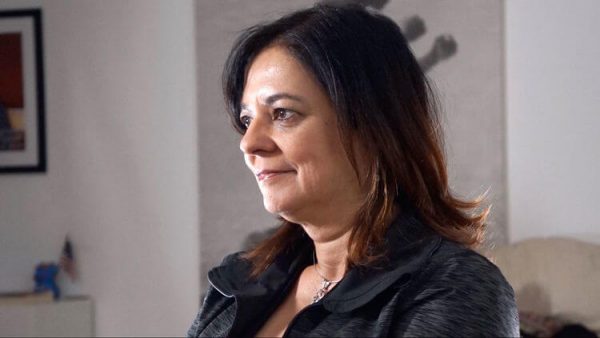 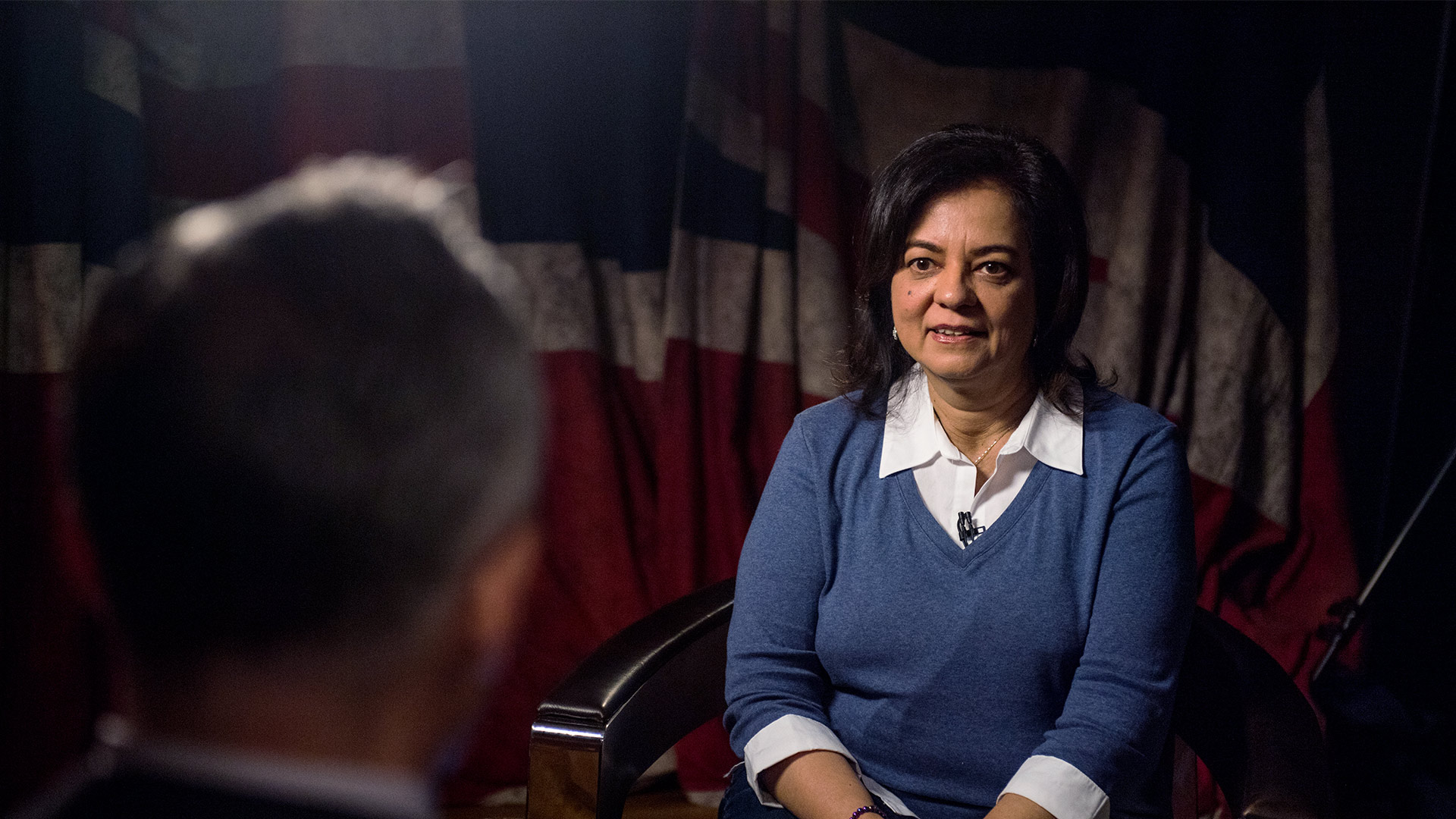 Though her body was riddled with lemon sized tumors and Anita’s doctors and family believed she was about to die, something miraculous happened.

While in the coma, she remembers being awake but separated from her body. Anita also remembers feeling and overwhelming and complete feeling of unconditional love.

A few days later she woke up and her tumors started shrinking. Anita made a remarkable and rapid recovery and her cancer disappeared. Her doctors were astounded.

These days Anita Moorjani tours the world, speaking on stages to sold-out audiences about her journey and her powerful message of embodying love in a fear-based world. Anita is a New York Times bestselling author, a fellow TEDx speaker and ambassador to the possibility that there’s more to this life but you must choose.

Anita Moorjani is an inspiration and she’s here to tell us to live right now.