5,709 views •
Comments
Save for later
Listen to the podcast

David Stafford is the Executive Vice President of one of London’s top tourist attractions, having worked for Big Bus Tours for the last seven years.

For the last two years, David has been helping run the company but unfortunately has faced his most difficult year yet, due to the devastation caused by this pandemic and the ensuing restrictions by the UK government.

London is the heartbeat of Britain’s tourism industry, and Big Bus Tours usually operate around 50 buses during a summer weekend. During the peak of the season in 2020, however, they had one bus operating and only a handful of passengers.

David has constantly raised concerns about the lack of people on the streets of London during this time, as the city usually welcomes 20 million tourists each year.

The reason behind this issue is that visitors have been put off coming to the UK because it has been hit harder by the pandemic than any other European country.

This concern has led to David and 44 other bosses in the tourism industry to create an SOS London campaign. Launched at the London Eye, this is a plea for the government to Save Tourism, Organise Campaigns and Support the industry.

Since July, David has been urging the government to take immediate action and to halt the collapse of the tourism industry in the capital.

Join us as we sit down with David to talk about the tourism industry, Big Bus Tours, SOS London campaign, travel restrictions and what’s next for this sector.

00:00 | Trailer.
01:00 | Brian’s introduction.
01:50 | David Stafford’s emotional stress shows as he describes lockdown impact on his London tour bus business.
04:30 | Despite business safety precautions, public confidence in venturing back out from davlockdown is once again being thoroughly suppressed.
06:15 | Uncertainty for a business is the worst operating situation.
08:10 | Lack of Government financial support for businesses not told to close, leaves them in precarious state.
11:05 | Northern Mayors fighting for science-based restrictions and more support, but Mayor of London is not.
13:51 | SOS for London plan so far unsuccessful in drawing Government attention to importance of tourism.
16:57 | Irrational Park Lane cycle lane and 24-hour congestion charge part of rushed decisions made without proper consultation.
21:13 | Economically vital that people are encouraged to come back into London to visit its tourist attractions.
24:38 | London economically thrives on tourism and SOS wants Government economic help for its businesses.
26:04 | Public confidence in visiting major international cities affecting their economy as provincial cities thrive.
28:20 | Fear is contagious and debilitating and does not make decisions intelligently or logically.
30:26 | A long hard winter for tourism businesses with the added challenge of loss of furlough and no government support.
31:35 | Firm belief in a better and stronger future for London, its ability to get through this and to prevail..
34:20 | Brian’s summing up 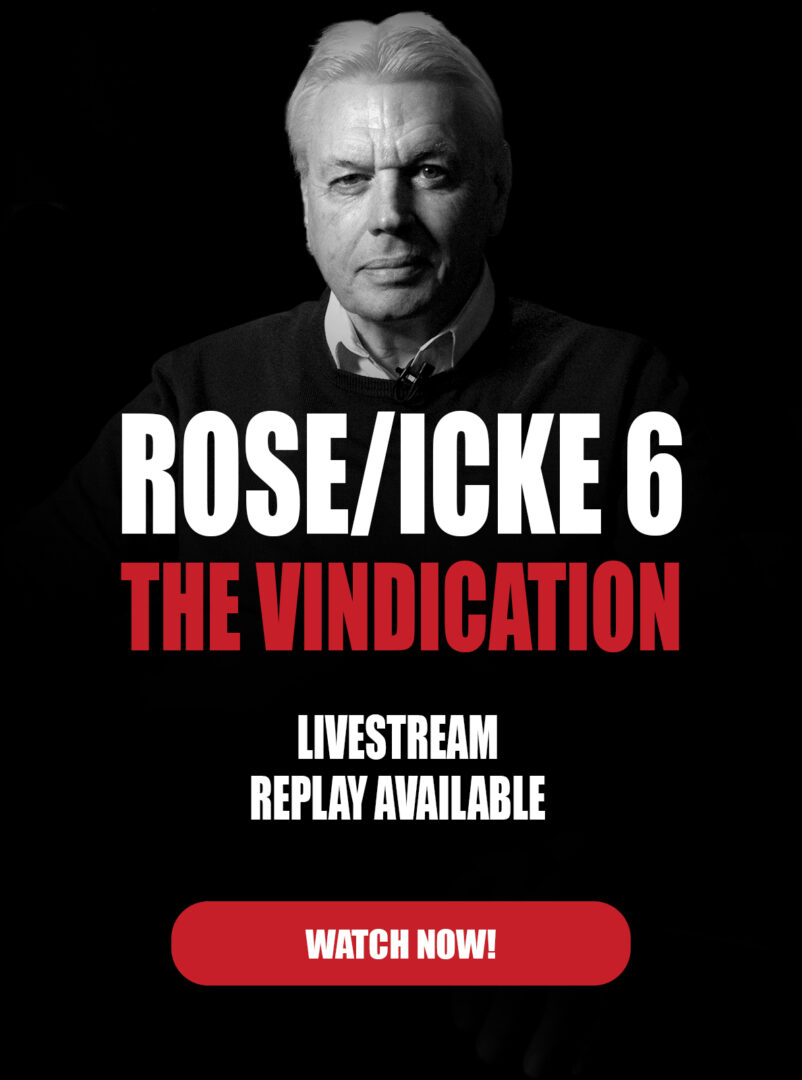