The Ironman race is considered the hardest one-day endurance race in the entire world. It covers 140 miles from start to finish and begins with a 2.4-mile swim, often in the open ocean. After the swim, there is a 112-mile cycle, followed closely with a staggering 26.2-mile run.

It’s a race of epic proportions and the athletes that compete in Ironman are legendary. Join us as we learn from the top Ironman athletes.

Pushing Your Body to the Limit

With guests including Ben Greenfield, Colin O’Brady, Dean Karnazes, and Deri Llewellyn-Davies, we explore what it takes to train for an Ironman, the vegan athletes that are changing the game and how the sport helps with past traumas

Learn from the IRONMAN record holder Tim Don, as he tells his harrowing story of surviving a T-Bone crash which left him with a hangman’s fracture in his neck. Tim shares his journey to a groundbreaking recovery and how he completely surprised his doctors by returning to the world of Ironman competitions. If you want to learn about grit and determination, Tim is the man to listen to.

Join us as we talk to the plant-based warriors like Rich Roll and John Joseph, who are at the forefront of the vegan movement and are proving to the world that plant-based athletes can attain world-class results.

Listen to Rich Roll, the vegan ultra-athlete and world-renowned author, tell his story of how he accomplished an unprecedented feat known as the Epic 5 Challenge, where he completed 5 Ironman triathlons on 5 islands of Hawaii in under a week.

Or learn from John Joseph, the lead singer of the punk band the Cro Mags and Ironman athlete. Not only does John Joseph give a no-holds-barred account of New York’s punk underground during the genre’s Golden Age of hard drugs, but he also talks about his transformation into a Hare Krishna monk and then Ironman triathlete. John also is known for challenging Brian Rose to compete in the Ironman race on a plant-based diet and is the main figure in London Real’s documentary “Ironmind: The Movie”.

Join us as we talk to Deri Llewellyn-Davies the ultramarathoner, Ironman, and Mountaineer. Deri sits down with Brian Rose to talk about his “Global Grand Slam” of climbs and endurance runs on six continents and both Poles, and how he found clarity and peace after nearly dying while summiting Mount McKinley in Alaska.

David Goggins, Dorian Yates, Eddie Hall, Ross Edgley - Why Most People Quit At 40% & How To Push Through That Barrier 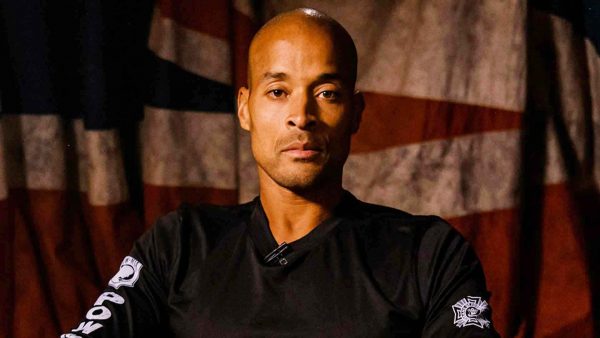 Colin O'Brady - Walking On Ice: The Solo Trek Of Antarctica

John Joseph - After The Race 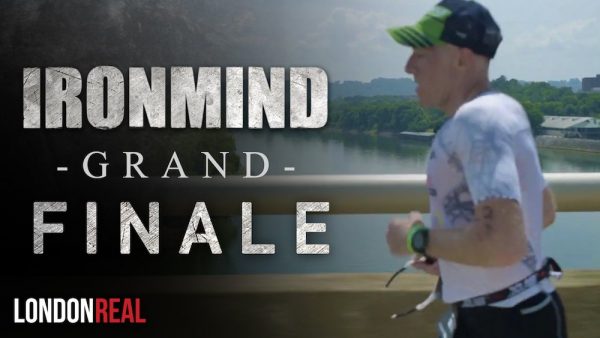 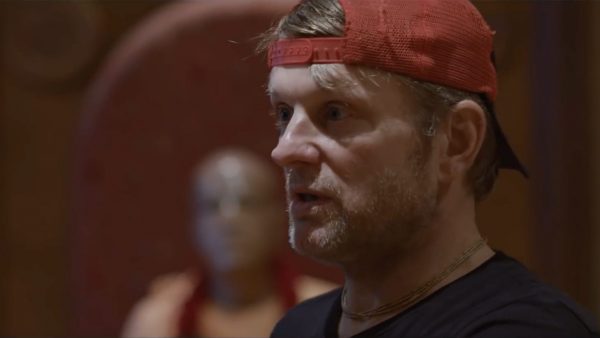 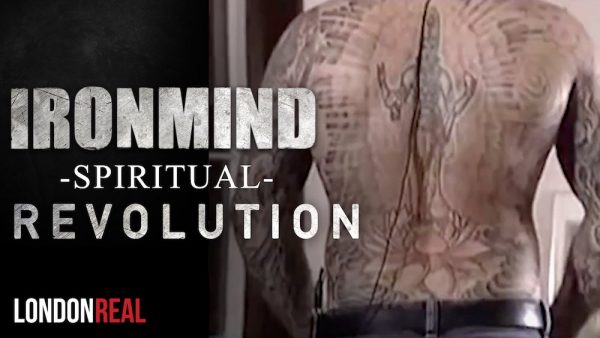