Robert Kiyosaki is a legend. His groundbreaking book Rich Dad Poor Dad sold 26 million copies and states “Don’t work for money, make money work for you.” In fact, after we recorded this interview I downloaded the audiobook of Rich Dad Poor Dad and listened to it for six hours straight.

Make Money Work For You

This week on London Real we have the author, investor and motivational speaker, Robert Kiyosaki.

And a lot of you know that I used to work in the finance industry in London. After taking finance courses from the Sloan School of Management at M.I.T., trading interest rate derivatives on Wall Street, bond futures in Chicago, and credit derivatives in London, I had NEVER heard the controversial and counterintuitive arguments that Robert puts forth. I find it very hard to argue with any of them.

A legend, his groundbreaking book Rich Dad Poor Dad sold 26 million copies and made the bold statement “Don’t work for money, make money work for you.” And due to the success of his book, Robert was on the Oprah Winfrey Show.

In fact, after we recorded this interview I downloaded the audiobook of Rich Dad Poor Dad and listened to it for six hours straight.

The rich don’t work for money, they work for assets.

For those of you unfamiliar, Rich Dad Poor Dad tells the story of Robert’s two dads growing up. His real dad, a middle-class professor who always had trouble paying bills and his second dad, a high school drop out who was a successful entrepreneur. It was his second dad who taught Robert the financial rules he follows today. As Robert grew up, he slowly learned how to make money work for him, not the other way around. Most of us are taught to get an education so that we can get a job and work for money. Robert preaches instead that we work to acquire assets, which are investments that create extra cashflow.

Robert believes that the biggest mistake Americans are making today is that we believe that our houses are assets, where in reality they are cost-prohibitive liabilities. He wants us all to seek out the assets in our lives and eliminate the liabilities. And this not only includes identifying the “cash flow positive” investments but also the “energy flow positive” relationships in your life too.

I really appreciated Robert taking the time out of his busy schedule to sit down with me. We didn’t just talk about finance, we also talked about personal relationships, Ayahuasca, being in the Vietnam War, and his thoughts on meditation.

Robert has me really thinking a lot about my own investments, concepts of money, and I think you’re going to love it what he has to say. Robert’s a refreshing voice in the world of finance and I hope you enjoy my time with Robert Kiyosaki. 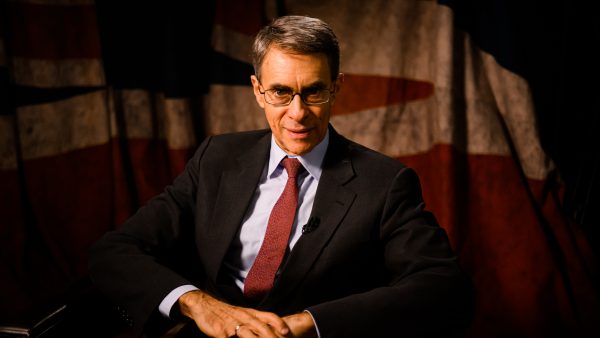 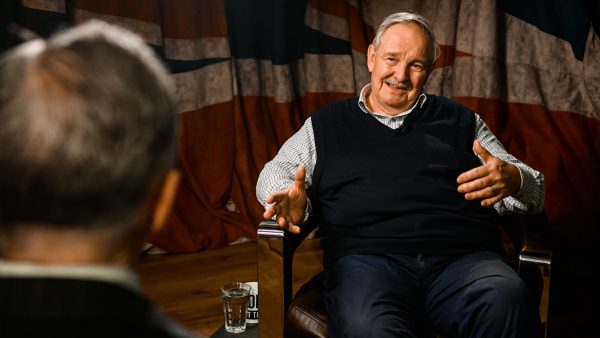