“I realised that you have the power to change your life through your thoughts.” 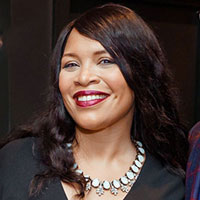 Kia Baker is a champion for female veterans, the host of The Female Veterans Podcast, and a graduate of the London Real Broadcast Yourself and Speak To Inspire courses.

Tell us about you.

I live in Portland, Oregon, and I am a champion for female veterans.

What was going on in your life before joining our courses?

Well to be honest, I was at a very low point in my life and my marriage was hitting the rocks. I kept thinking to myself, I have to do something. I have to do something, I have to make a change. I went onto YouTube and I found you. A lot of thought leaders that I admire were on your show as guests and I really started getting into that energy and realised that you have the power to change your life through your thoughts.

I got invited to share my story, with an organisation called Arras. They filmed my story and we talked about the book that I’ve been writing about my military experience as a naval veteran, and a woman of colour. And through that, she was like, “You know what, you are so passionate about veterans, you should be speaking about it”. We decided to go pass out food for female veterans who were living on the streets and talk to them and see what their experiences were like.

The outreach coordinator said to me, “If you really wanna help female veterans, they need a voice”. It is my personal belief that no person who has served their country should come home from unspeakable acts of war, to not having their basic needs met. I decided at that moment to help. I saw the commercial for Speak to Inspire. And I thought that that’s what I’m doing. I love this guy, I’m going to go learn from him. And that’s it, that’s how it began for me.

At first, it was really, really scary. But you know what? I think I had a really good coach and she told me just push past the fear and just do it. And I did it. And it was really hard at first, but trusting the process eventually became easy, and eventually I loved it.

What was it like with all these people from around the world?

Incredible. That is probably aside of the keynote calls, my favourite part. Because you get to just experience other cultures. Diversity is so important to growth as a human being and just experiencing everyone, getting to know them, getting to interact with them was just, actually one of the best parts of the course. It’s amazing the connections you make. The accountability was a really awesome part of it as well.

So you got to the end of the Speech To Inspire course and then joined Broadcast Yourself ?

So while I was doing Speak to Inspire, another commercial from London Real came on and it was for Broadcast Yourself. I never wanted to do a podcast, I never thought that it would be something I’d be interested in at all. But I thought to myself, building a speaking career takes time. I need to get my message out there. I’m gonna do that course. I said, “I’m going back in,” and you know what? Honestly, I thought I might miss you.

So you went back into Broadcast Yourself, why?

I love it. It keeps you on track. To me, the most important thing about both of these courses was to give into it, trust the process and learn how to crush that resistance and just do it. That Accountability Document holds you to task and I love it.

What’s your podcast about?

The Female Veterans Podcast is all about female veteran stories, and good or bad, they come in and they tell their truth. People love it. It’s needed. There is a culture of silence surrounding military experience in general, especially for women and the things that happened to them are important for everyone to know not just female veterans, but all women. Even men should understand what women experience while serving.

What are you doing now?

I’m expanding. From the podcast, I have been slowly building a foundation to help homeless female veterans it’s called Artemisia. But in order to learn how best to run it, I’ve now got an opportunity to work with Passageways out of Wichita, Kansas, who help homeless men. They have a house and they bring in homeless men and they feed them, clothe them holistically and therapeutically help them recover.  They’ve been doing this for five years and they want me to come on board and help that out. So I’m gonna not only get to learn everything I need to know to really bring my own foundation to life, but to help them do this and get started helping women. That happened from you, from watching you, from choosing Speak to Inspire, and from doing Broadcast Yourself and creating this podcast that you helped me create. So I’m so grateful to you for that.

I’m so grateful to be a part of that journey.

It’s good energy, I want to create value, I want to be of service. It’s an extension of me being of service as a veteran as an active duty member serving my country. I volunteered for that. I gave away my human rights, my civil rights and became property of the United States government. That is a big deal, especially for a woman of colour to do that. I did that, I volunteered for that. And I served maybe during the last peace time we’ll ever see, fortunately for me. But I did have my experiences as well. And now I wanna continue to serve. And this is a way for me to do that. There’s also a film in the works. There’s so many things that are coming from just seeing your commercial and going, “I like him, I’m gonna take his course, “I’m gonna just go for it.” 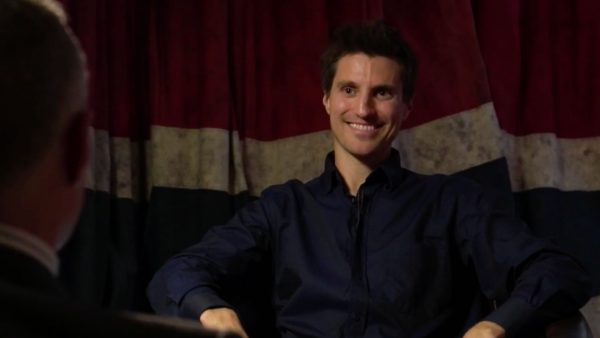 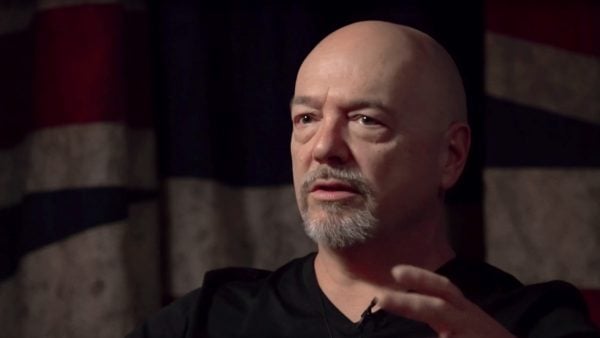 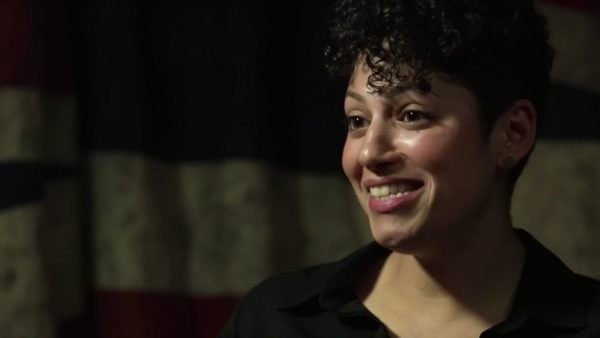